Change Ad Consent Do not sell my data Coach Ronnie Enoch joins SU staff | Syracusefan.com
Menu
Log in
Register
Install the app
You are using an out of date browser. It may not display this or other websites correctly.
You should upgrade or use an alternative browser. 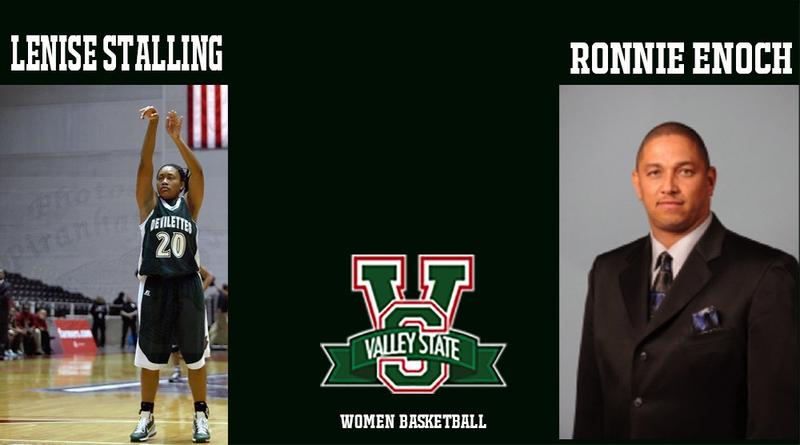 Kern brought in Ronnie Enoch to round out the women's basketball staff. Enoch comes to "The Valley" with tons of experience under his belt, which will aid in the success of the program. Prior to coming to MVSU, Enoch served as an Assistant Girls' Basketball Coach at Hillside High School in Durham, N.C. While there, he helped steer the team to a 28-2 record. They also won their conference regular season and conference tournament, while remaining undefeated during conference play. The team was ranked #1 in the state by Max Prep for the majority of the 2015-2016 year. Hillside eventually lost to State Champion, Millbrook High School in the Regional Finals. Coach Enoch assisted in coaching Elisia Grissett to become first team All-State.

After spending the previous eight seasons on the bench with Head Coach Vanessa Taylor at Johnson C. Smith University, Ronnie Enoch joined Taylor as the Women's Basketball Associate Head Coach at NCCU during the summer of 2012 and continued on her staff until March 2015. While at NCCU, he coached Tisha Dixon and assisted her in becoming a part of the 2013 MEAC All-Rookie Team. Coach Enoch also assisted with Racquel Davis, who was named to the 2014 Third Team All MEAC.

Enoch brings strong credentials as a coach and recruiter at the collegiate level. His recruiting efforts helped guide JCSU to the first CIAA Tournament Championship in school history in 2009. He recognized their talents and recruited student-athletes LaQwesha Gamble and Racquel Davis to JCSU. Gamble and Davis not only contributed to JCSU Women's Basketball advancing to the NCAA Division II Atlantic Region finals, they earned All-CIAA and CIAA All-Rookie honors, respectively.

The Lady Golden Bulls appeared in the CIAA championship game four out of the last five years and made five berths in the NCAA Division II Tournament (2006, 2008, 2009, 2011 and 2012). JCSU Women's Basketball posted a 162-78 overall record in his eight seasons on the bench (2004-2012). Prior to coaching at JCSU, Enoch was an Assistant Men's Basketball Coach at West Charlotte High School (2000-2002) and an Associate Men's Head Basketball Coach at Parkland High School (1996-2000). Parkland won the state championship in 1999 under Enoch's tutelage. In addition, he founded the Amateur Athletic Union (AAU) DC Elite Women's Basketball Team and served as the Head Coach for two years (2000-2002).Enoch earned a B.S. and MBA in Business Administration from the University of Phoenix. He is a native of Burlington, N.C. Enoch is the proud father of one daughter, Audrey and his two grandkids, Jaidyen and Amiyah.

Kern stated, "I am thrilled to welcome Coach Enoch to our family. He has a proven track record of being an excellent recruiter and his energy is infectious. With various levels of championship experience, I look forward to seeing the immediate impact he will have not only with our players but with the surrounding communities as well."