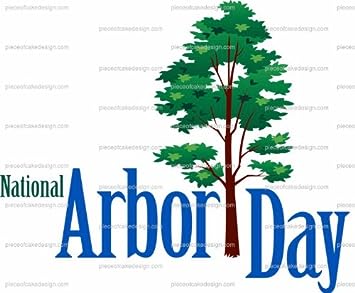 Most appropriate given the discussions about trees in the Syracuse Development thread...

Many holidays commemorate some event from the past, but National Arbor Day is about investing in the future. It focuses on the care and preservation of existing trees, as well as on the planting of new ones. Appropriately, it takes place during a time of the year when it is favorable to plant trees in most parts of the United States. Although National Arbor Day takes place on the last Friday of April, some states observe Arbor Day on other days. Many other countries also celebrate Arbor Day—or a similar holiday—on other days.

The holiday's name comes from the Latin word arbor, which means tree. In 1594, the mayor of the Spanish village of Mondoñedo organized a tree-planting festival—the first festival of its kind. Another Spanish village, Villanueva de la Sierra, held the first Arbor Day in 1805.

A new development on the Syracuse basketball recruiting front, as SU extends a scholarship offer to 2021 small forward Benny Williams.

The Syracuse basketball squad continues to remain active as it pertains to recruiting classes beyond the upcoming campaign. To that end, the ‘Cuse has pledged a scholarship to 2021 small forward Benny Williams, who revealed this offer via his Twitter page.

The 6-foot-8 Williams currently attends the St. Andrew’s Episcopal School in Potomac, Md. On a personal note, I grew up about 40 miles from Potomac, which is in Montgomery County, Md., so I’m rooting for Williams to give SU some serious consideration as his recruitment heats up.

At this juncture, I’m not finding him listed in any 2021 class rankings by the primary recruiting services, however, there’s plenty of time for Williams to change that. Plus, I honestly view these so-called ratings with a huge grain of salt.

According to the 247Sports Web site, he holds schollie offers at the moment from three other schools, and they are Bryant, Georgetown (yuck) and Stony Brook. Despite the bevy of us in ‘Cuse Nation mocking those pesky Hoyas, in all seriousness, if Georgetown has offered Williams, he obviously possesses a talented skill-set.

However, for Syracuse attorney, Clayton Hale, Biden is just an old friend.

Hale and Biden went to Syracuse University law school together in the late sixties.

The two lived in the same neighborhood, and often, they would ride to campus together.

Hale said Biden has had a "terrific" career, and even decades ago, it was well known what Biden was planning to do.

"I think he made it clear when we were in law school he wanted to go into politics," said Hale.

Hale said Biden's path to his decades-long political career was not an easy one.
... 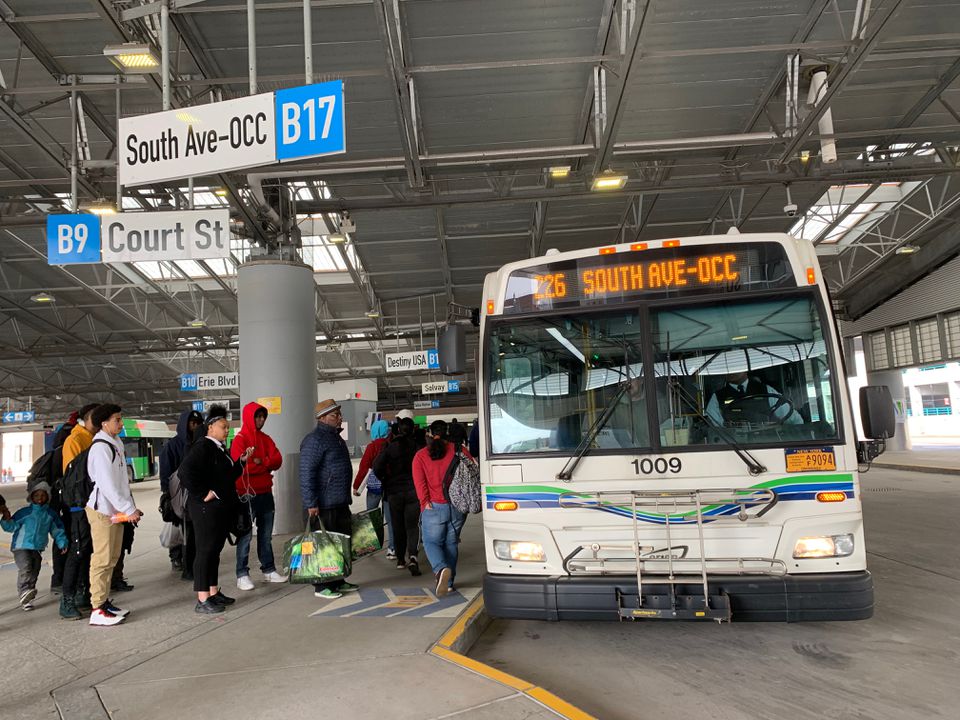 The state approved an application from Centro on Wednesday for a $5 million competitive grant that will pay to add buses to existing urban routes or add new routes in its four-county service area.

“We’re trying to fill in service gaps to try to get people to jobs,” said Steve Koegel, a Centro spokesman.

Centro will select the new or expanded routes within the next year after reaching out to local community and business leaders to assess where service improvements are needed, Koegel said.

The grant of $1 million per year over five years comes on the heels of a new tax on car rentals in Upstate New York that helped Centro close a $3.5 million deficit in its fiscal 2020 budget.

The new 6 percent car rental tax is expected to generate $22 million per year for Upstate New York public transit system. The tax will be charged to car rental customers in all counties north of New York City beginning June 1.

Centro has reduced service and raised fares over the past decade to make up for rising costs and shrinking revenue.

Advocates have called for the state to increase aid to Centro as part of a broader effort to fight poverty and improve access to jobs for people who depend on public transportation.
...