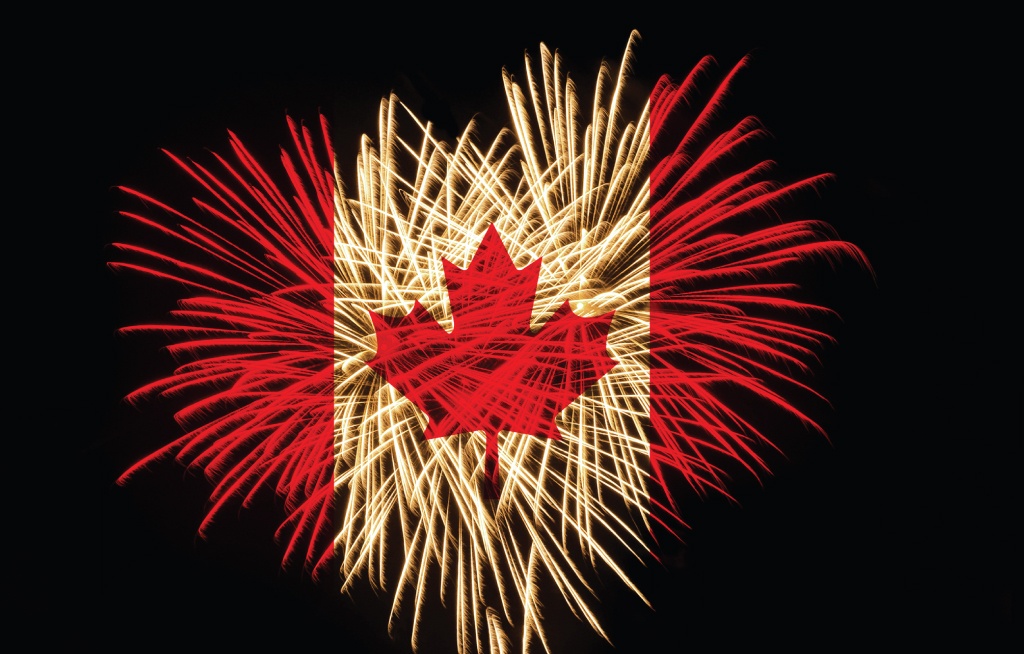 Canada Day (French: Fête du Canada) is the national day of Canada. A federal statutory holiday, it celebrates the anniversary of July 1, 1867, the effective date of the Constitution Act, 1867 (then called the British North America Act, 1867), which united the three separate colonies of the Province of Canada, Nova Scotia, and New Brunswick into a single Dominion within the British Empire called Canada.[1][2] Originally called Dominion Day (French: Le Jour de la Confédération), the holiday was renamed in 1982, the year in which the Canadian Constitution was patriated by the Canada Act 1982.[3] Canada Day celebrations take place throughout the country, as well as in various locations around the world, attended by Canadians living abroad.[ 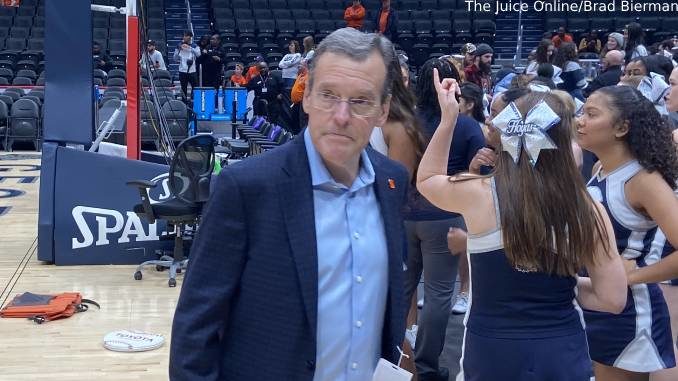 Orange Watch: Who could succeed John Swofford as ACC commissioner? - The Juice Online (the juice; Bierman)

Item: With John Swofford’s recent announcement that he is retiring as ACC Commissioner at the conclusion of the 2020-21 academic year, we have two predictions about the next ACC commissioner: The individual will come from a current position at an ACC institution (and not the ACC office), and the hire will have a personal and/or professional Southern cultural background.

North Carolina State – Like father, like son? NCSU AD Boo Corrigan is the son of the late longtime Virginia and Notre Dame AD and former ACC Commissioner (1987-1995) Gene Corrigan, and served eight years as Army’s AD and had other ACC stints before arriving in Raleigh. He’s uniquely qualified.

Notre Dame – One month after Kevin White went to Duke in the summer of 2008, Notre Dame turned to career lawyer Jack Swarbrick to take his place guiding Irish athletics. For the prominent alum and longtime Indiana resident, it was a dream come true after missing out on jobs as AD at Indiana, Ohio State, Stanford, and as the Big 12 commissioner. We see Swarbrick, at age 66, eventually retiring at Notre Dame.

Pittsburgh – In just over three years, Heather Lyke has made dramatic changes among Pitt’s head coaching ranks with the hiring of eight newcomers, including prying Jeff Capel away from Duke basketball in 2018 for his third stint as a head coach. Her most sartorial move, spearheading the rebranding of Pitt’s logo marks and official uniform colors to their 1980s mustard yellow and light blue look.
...

I started No. 4 in this four-part countdown series as such: “If you ever find yourself having to come up with the top four controversies in Syracuse Basketball history… congratulations, you’re in luck. Jim Boeheim is the coach. He IS controversy.”

No. 3 is sticking with the theme.

Allow me to set the scene. Wait, before I do that. Context:

In the first ever Syracuse-Duke ACC game, the Orange kept an undefeated season alive with a 91-89 victory in front of the largest basketball Carrier Dome crowd in history.

This was the sequel in Cameron Indoor Stadium, and round #2 was living up to the billing. Top-ranked Syracuse was coming off its first loss after winning the season’s first 25 games. And with 10.4 second left, CJ Fair finished a baseline drive with a beautiful game-tying and-one.

The only problem was what the baseline official saw. Charge.
... 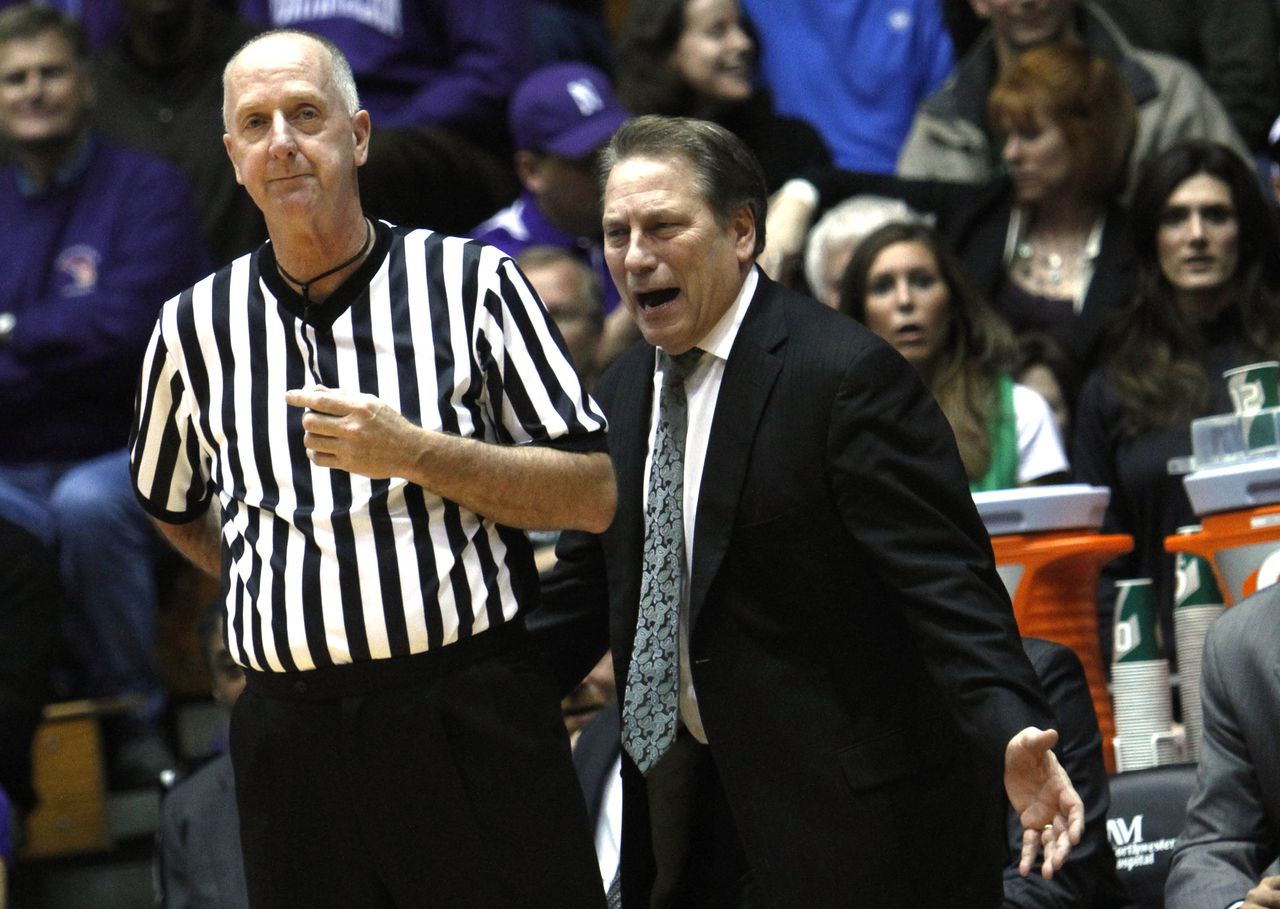 On Sunday, March 22, after spending the previous eight days quarantined in a basement, Mike Kitts said to his son, “Call an ambulance. I think I need to go to the hospital.‘'

Kitts, the Syracuse native and noted former college basketball referee, had contracted coronavirus. He would spend the next eight days at Crouse Hospital, battling the disease while receiving no visitors.

Today, Kitts is once again healthy. Two months ago, a deep breath would cause him to cough, but now, the 70-year-old can go on a 5-mile walk with no problems.

On Monday, March 9, Kitts was in Indianapolis for the semifinals of the Horizon League tournament in his role as the league’s supervisor of officials. He had taken the job in 2014 after a long officiating career that saw him work 19 NCAA tournaments, including four Final Fours.

Kitts’ son, Mike Jr., was part of the officiating crew for the Horizon’s semifinal game between Wright State and Illinois-Chicago.
... 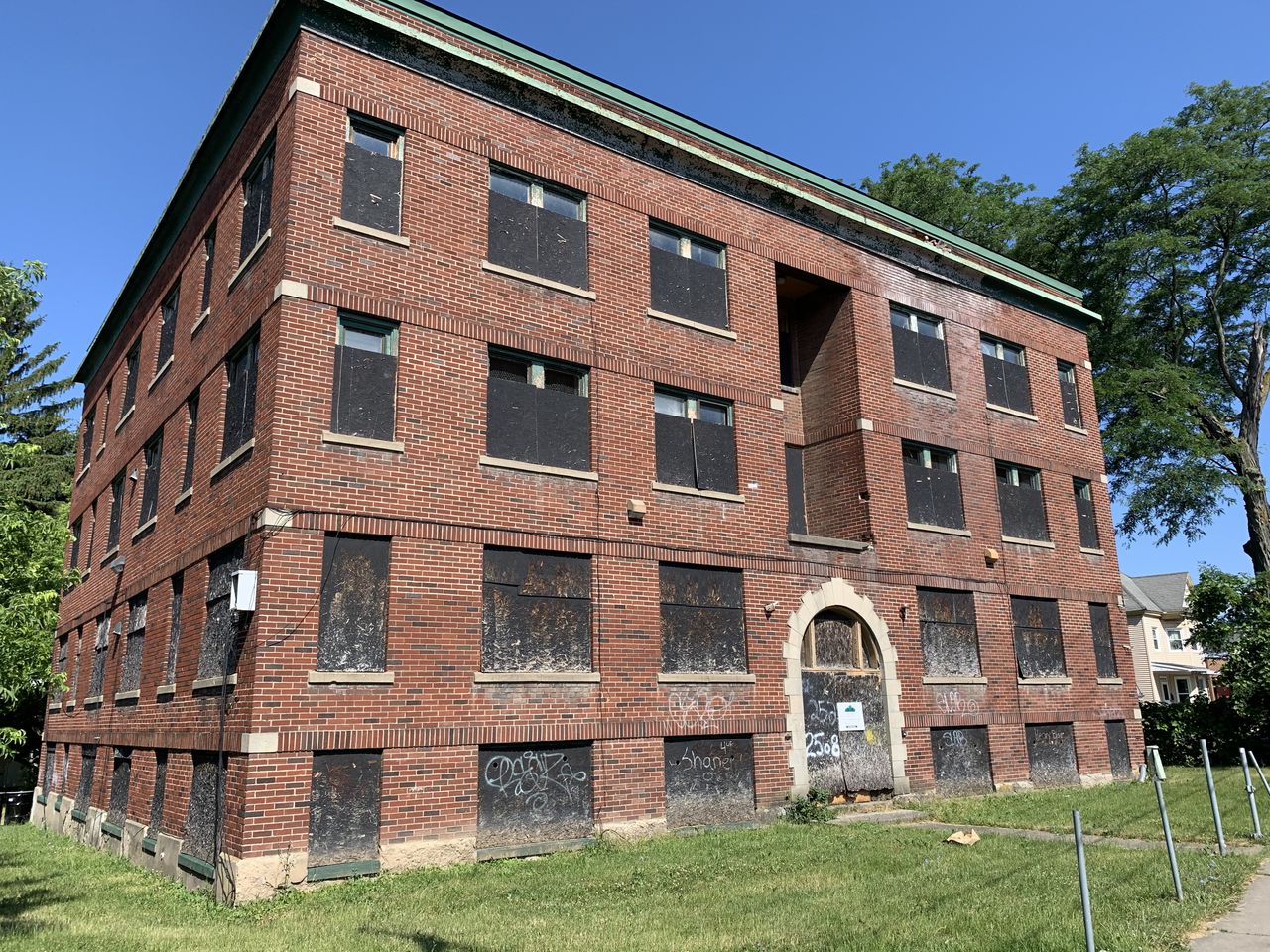 A couple plans to launch a dental appliance startup they say will create 50 jobs in Syracuse’s Southside neighborhood.

Todd and Shanelle Reid, of North Syracuse, have submitted plans to the city to turn a vacant four-story apartment building at 2520 S. Salina St. into the headquarters for Access Dental Laboratories.

Shanelle Reid, who will be the company’s chief administrative officer, said her husband has been making dental appliances such as dentures and crowns for other laboratories for 25 years and decided to open his own lab.

The lab will not be their first business together, however. The Reids offer consulting services to academic and professional organizations in the areas of cultural competency, social awareness and equity in education and employment.

Reid said they plan to acquire the building from the Greater Syracuse Land Bank and do a gut renovation starting this fall, with completion scheduled for March of 2021. A vacant house next door at 2504 S. Salina St. will be demolished to create parking for the development.
...