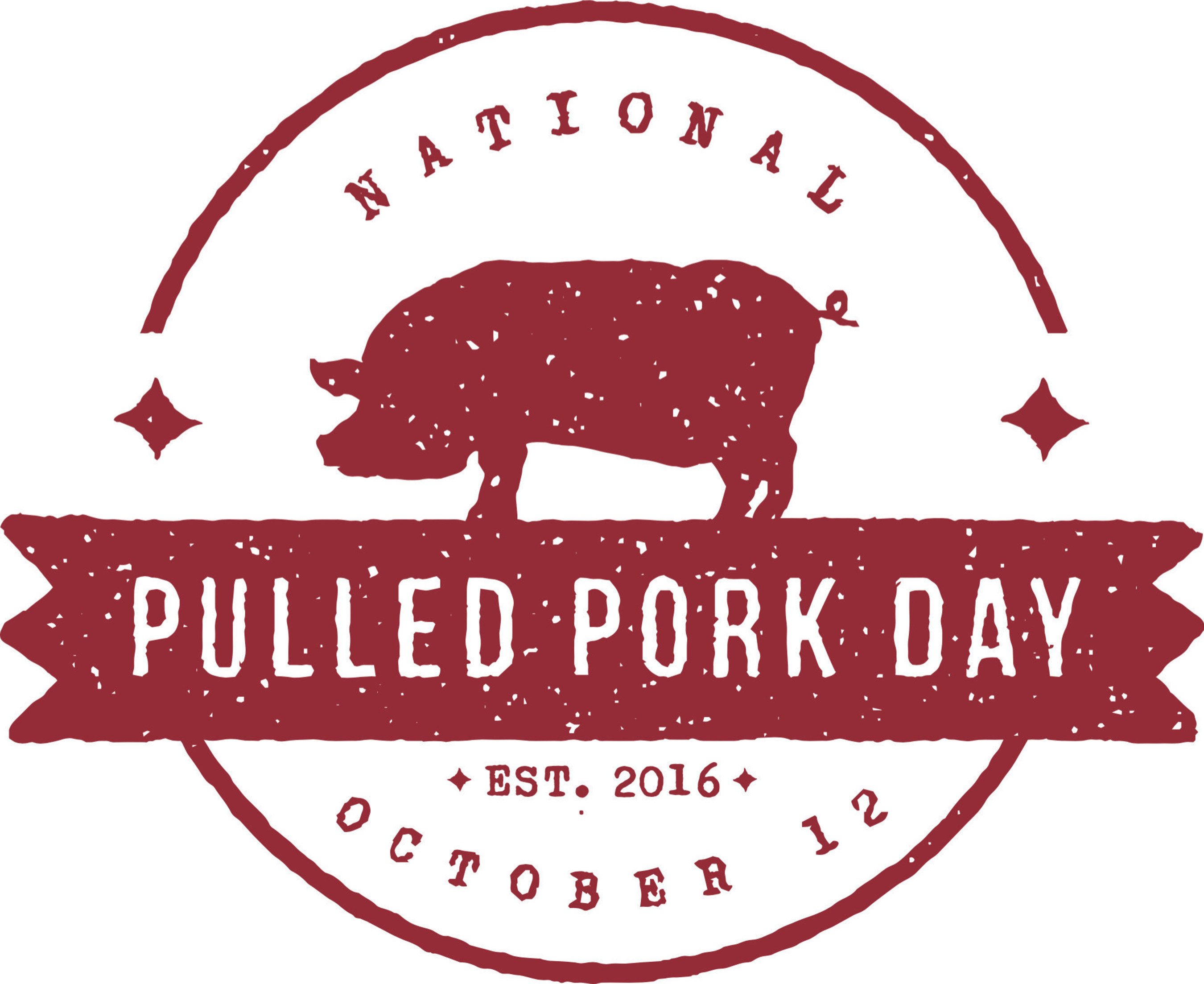 Pulled Pork is a dish that has its origins in the southern parts of the United States, based on the idea of shredding the meat after it has been barbecued. Although it can certainly be made in a slow cooker, the most traditional way to do so is to slow-smoke it over wood.

The process of cooking the meat through smoking seems to have spread through Spanish settlers who observed what native peoples (likely in the Caribbean or perhaps the United States) were doing. They learned that smoking meat through the use of an indirect fire provided a way of keeping the bugs away while preserving it. And this seems to have been the predecessor to what everyone now knows as a barbecue.

Through this method, the desired meat usually was pork, due to its affordability as well as availability. It is almost always made from the pork shoulder (sometimes called pork butt, Boston butt or picnic shoulder), which is a fairly inexpensive cut. The meat should be somewhat fatty, which adds flavor to the dish, and it cooks up extremely tender. Ideally, the meat will be slow-smoked for a very long time, so that the connective tissue becomes tender and falls apart even before it is actually “pulled”.

The COVID-19 Game Rescheduling Policy, which was approved by the league’s athletics directors, now applies to men’s and women’s basketball and wrestling in addition to previously announced sports of football, field hockey, men’s and women’s soccer and volleyball.

The Hoop Hustle recently released its big-board rankings of the top-30 prospects in the Northeast region among players in the 2022 and 2023 recruiting cycles, and its top 10 is filled with Syracuse basketball four-star and five-star targets.

One important thing to note here regarding these ratings is that those who are included have “established their prospect reputation in the Northeast and either play their AAU or prep ball with a Northeast program,” according to the Hoop Hustle, which is a recruiting Web site.

In the Hoop Hustle’s top 10, I’m counting six high-school prospects who have received scholarship offers from the Orange, although ‘Cuse coaches may be recruiting some of these guys harder than others.

Let’s start with D.J. Wagner, who checks in at No. 3. The 6-foot-3 Wagner is a 2023 five-star point guard whom many recruiting services deem the No. 1 overall prospect in his class.

A junior at Camden High School in Camden, N.J., Wagner landed an offer from the Orange in August at the team’s annual Elite Camp. For the time being, Kentucky is getting a lot of buzz for Wagner among recruiting insiders.

Other Syracuse basketball prospects are featured in a regional ranking.

At No. 5 is 2023 five-star player Matas Buzelis, who is a junior at the powerhouse Brewster Academy in Wolfeboro, N.H. The 6-foot-10 Buzelis, who can suit up at both guard positions and on the wing, received a scholarship offer from the ‘Cuse last November.
... 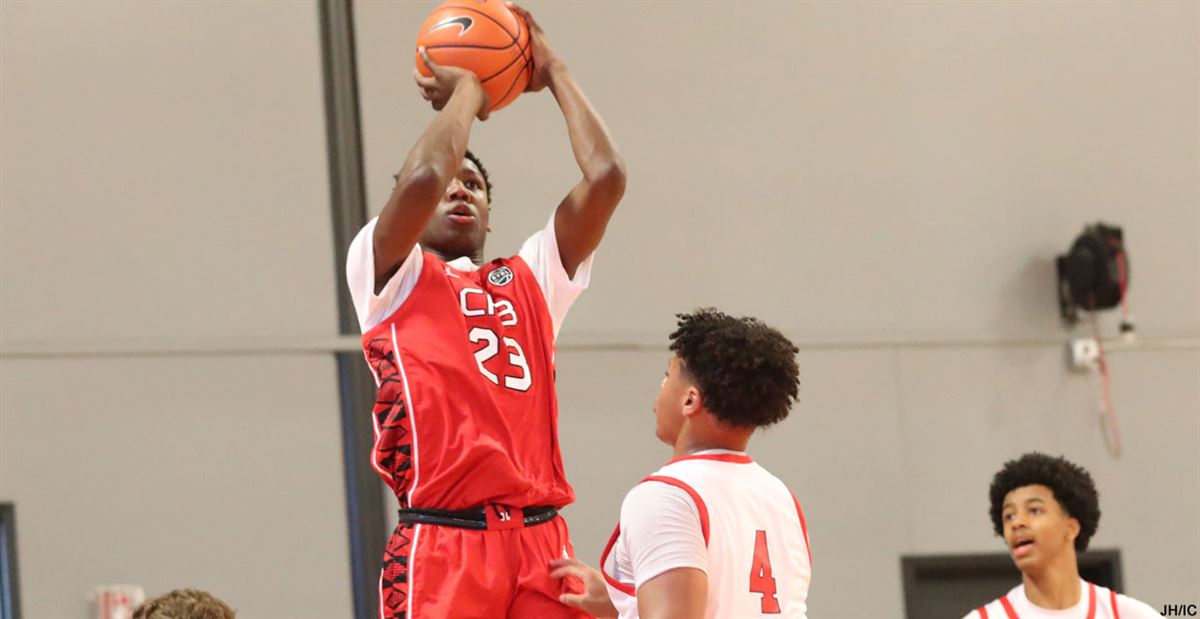 Syracuse basketball 2023 five-star target G.G. Jackson recently detailed his recruitment in an interview with a national analyst, and we’re taking a further look at what the elite power forward had to say.

Before we get into that, it’s worth pointing out that the first college team to offer the 6-foot-8 Jackson was the Orange, with that scholarship offer arriving in August of 2020.

In recent months, though, as he performed quite well in various AAU competitions, Jackson’s recruitment has absolutely skyrocketed, perhaps as much as any other high-school player in his class.

Without question, he is one of the hottest prospects across the country in his cycle. Jackson has seen his 2023 national ratings soar, while an abundance of big-time squads has gotten into the mix for him. The ‘Cuse faces a huge challenge in trying to pick up Jackson.

Jackson is a junior at Ridge View High School in Columbia, S.C. To put it bluntly, his offer sheet reads like a who’s who of college basketball juggernauts.

When Syracuse basketball first offered Jackson, I had hoped that the ‘Cuse getting involved with him early on would prove a strategic advantage in his recruiting process.

If I’m being fully honest here, in many of the interviews given by Jackson of late, I don’t really see any mentions of the Orange. That doesn’t mean the ‘Cuse isn’t a contender, but it’s something to monitor.
... 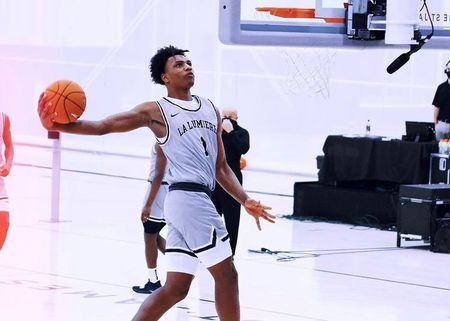 One of the best high school basketball players in the country will make his long-awaited college decision on Tuesday.

Starling, a 6-foot-4, 190-pound senior at La Lumiere School (Indiana), is an elite combo guard in the class of 2022. He will choose from a five-school list that includes Duke, Northwestern, Notre Dame, Stanford and his hometown college, Syracuse.

Syracuse received two official visits out of Starling, the most of any of his finalists. He most recently visited the campus on the weekend of Sept. 10-12, which included attending Syracuse football’s home opener against Rutgers.

Starling previously told Sports Illustrated that he’s making his decision this month because he doesn’t want the stress to follow him into his final year at La Lumiere. He is coming off an impressive outing at the Coach Wooten’s Basketball Camp, showing flashes of his defensive prowess and using his body to finish at the rim.

John Watson of 247Sports.com predicts Starling will choose nearby Notre Dame, which is about a 40-minute drive from La Lumiere. If Starling commits to the Orange, he’ll be the centerpiece of a recruiting class that features IMG Academy teammates Justin Taylor and Quadir Copeland, along with 6-11 forward Peter Carey.
... 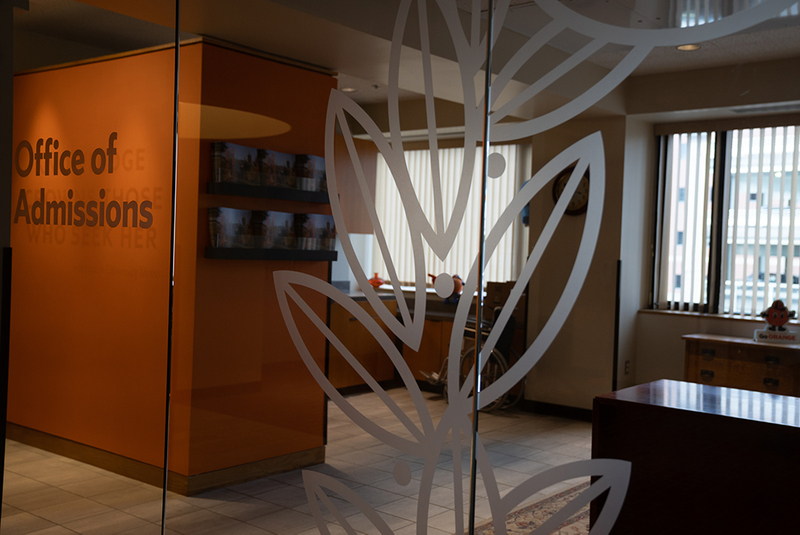 Syracuse University adopted a test-optional admission policy through the 2022-23 academic year, a university spokesperson confirmed. SU did not specify whether they’ll continue this test-optional policy after this date.

The policy has been in place at SU for a year since the start of the pandemic. Members of the Class of 2025 had to navigate a college admissions process where test-optional policies were the standard. Now, with many colleges carrying over their 2020-21 admissions policies, high school seniors will also experience the redesigned admissions process.

Test-optional policies are designed to make the college admission process more fair, as some students are not able to complete the exam as a result of the pandemic and related protocols, such as social distancing. 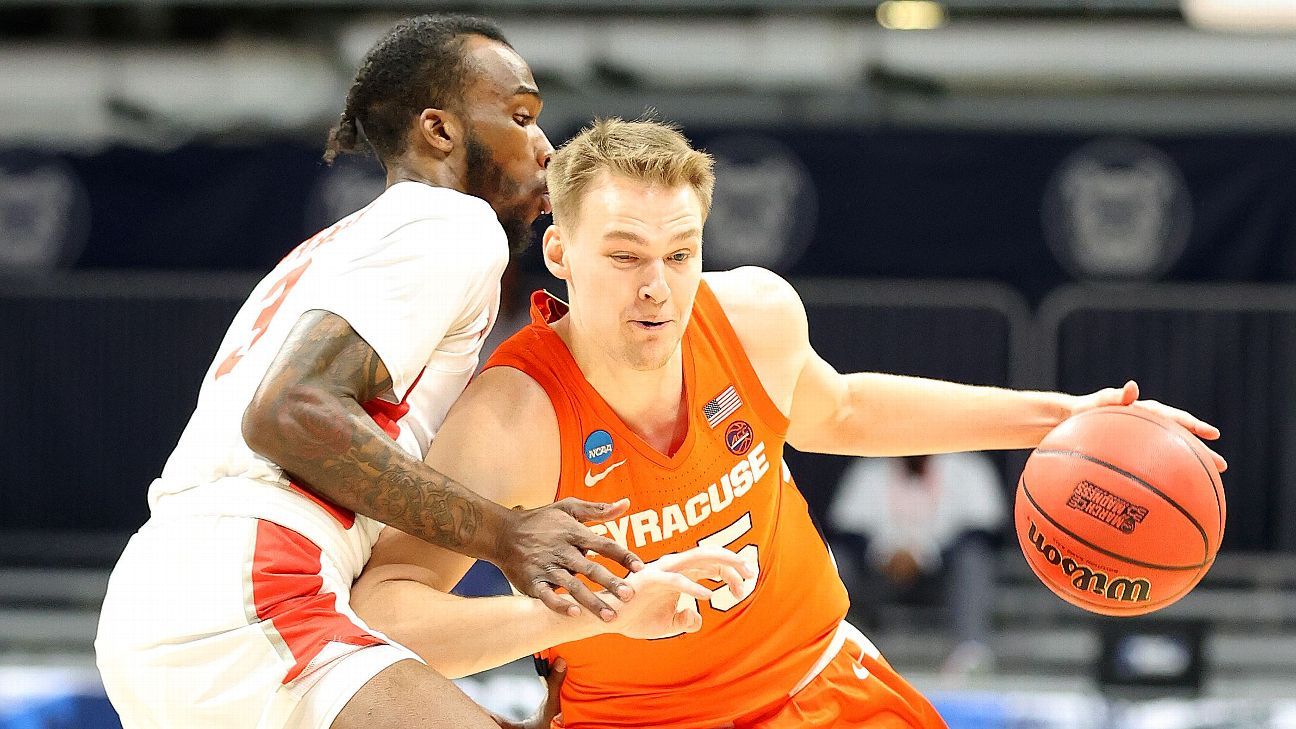