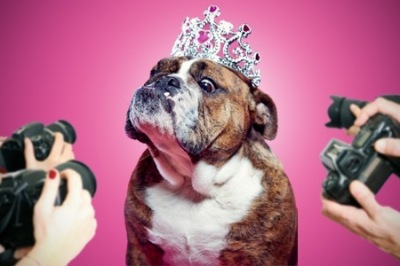 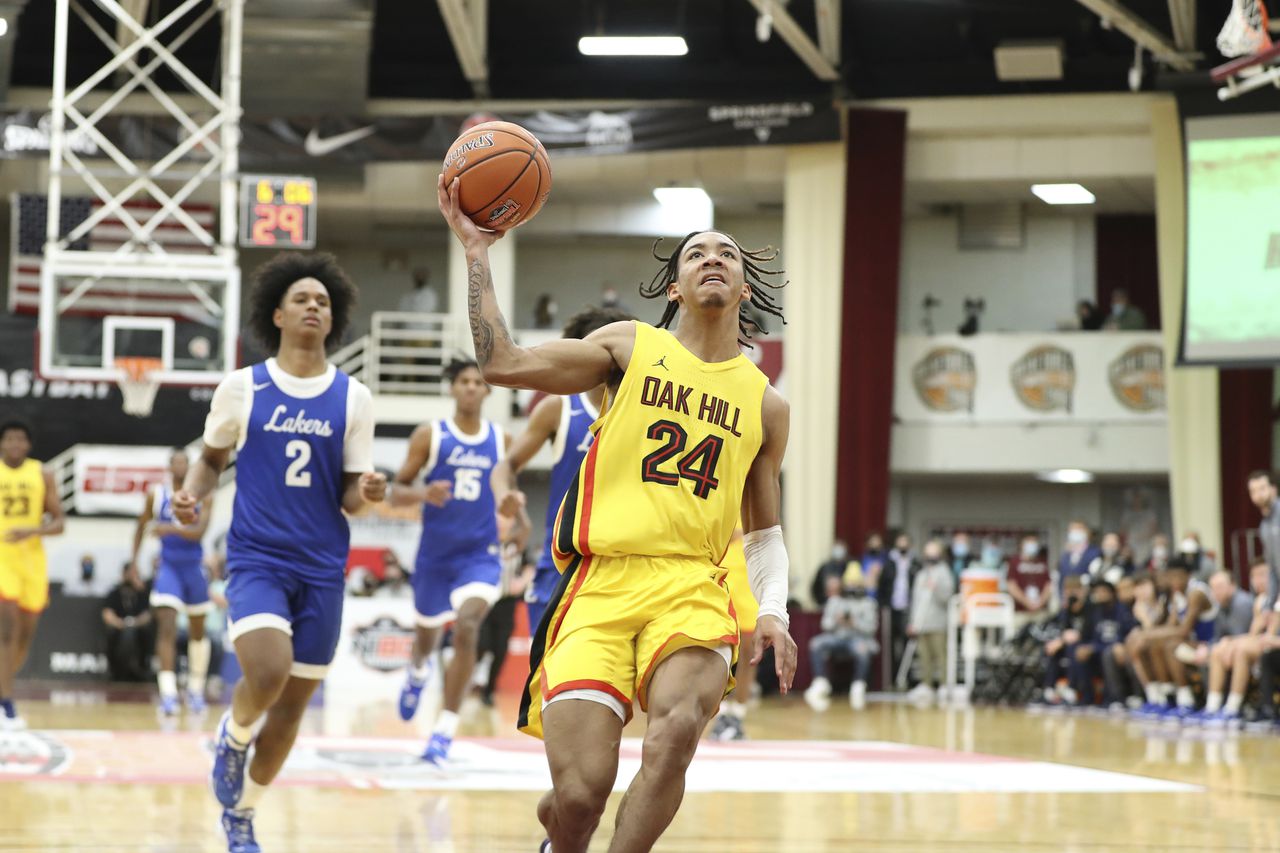 The calendar might disagree, but it’s basketball season at Mike’s Mailbox.

That’s because it’s always basketball season at the Mailbox.

We’ll start things off this week with a look at Syracuse’s 2022 recruiting class and compare it to past years.

Q: When is the last time Syracuse had a six-player recruiting class? How many of those players stayed at Syracuse?

Mike: Syracuse has received commitments from six players in this year’s recruiting class.

That’s a large number of freshmen. And you have to go back over 30 years to find an incoming class with as many freshmen.

A few years ago, Syracuse had a five-player class. The 2019 recruits included Joe Girard, John Bol Ajak, Jesse Edwards, Brycen Goodine and Quincy Guerrier. Goodine wound up transferring to Providence after his freshman season, while Guerrier transferred to Oregon after two years at SU.

Syracuse basketball might have missed out on Quincy Ballard in the transfer portal, but their backup center solution is right under their nose. Jim Boeheim needs to find someone to relieve Jesse Edwards in the…

Last week we told you that former Syracuse Orange forwards Jimmy Boeheim and Cole Swider were making their case for professional opportunities at the Portsmouth Invitational Tournament. With the action complete, let’s see how the former Orange fared.

Action got underway last night in this event which is played over four days in Portsmouth Virginia and features only four (or five) year college players. Jimmy Boeheim was a member of the Jani-King team and his team went 1-2 in their three games. Here’s how Jimmy fared in those games:

Cole Swider played in Portsmouth as a member of Sales Systems, LTD. That team ended up taking the win in the title game by a score of 106-94 over their long-time rival Roger Brown’s Restaurant.
...

In the last handful of years, there have been several players who have decided to take their talents elsewhere after playing at Syracuse. Going back to the beginning of the ACC era and starting with Kaleb Joseph in 2015 to Frank Anselem this season, significant contributors have left SU prematurely. But why?

We at The Fizz have done some investigative research to find that the answer only boils down to one thing. They were not that good. This comes with the news Brycen Goodine, who spent one season at SU (2019-20), is moving on after two seasons at Providence.

Look at who else has left the Orange. The aforementioned Joseph went to Creighton and was never heard from again. BJ Johnson and Ron Patterson also left that same offseason as Joseph, and although Johnson was successful at LaSalle and then in the G-League, it was not at a high-major college program.
... 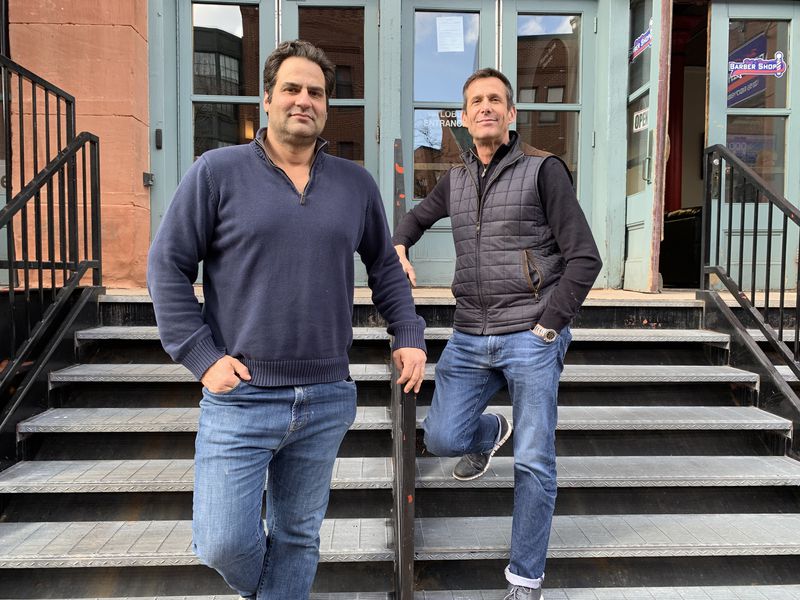 The Armory Square building that housed Empire Brewing Co. for a quarter of a century is getting a major redo, including 30 high-end apartments and very likely a new restaurant.

That’s according to the owner of the Bentley Settle Building, which was home to Empire Brewing for 25 years before the brewpub went bankrupt in 2019.

Jeffrey Appel, of Beacon Armory LLC, said he is in talks with a restaurant operator who has two locations in the Syracuse area and is looking to open a third.

No deal has been reached yet, but Appel said he is confident the basement space formerly occupied by Empire Brewing will have a new tenant as part of the building’s redevelopment. Interest in the spot has been strong, he said.

“It’s going to remain a dining and entertainment destination for sure,” he said. “It’s a natural for that location. It’s a great space.” 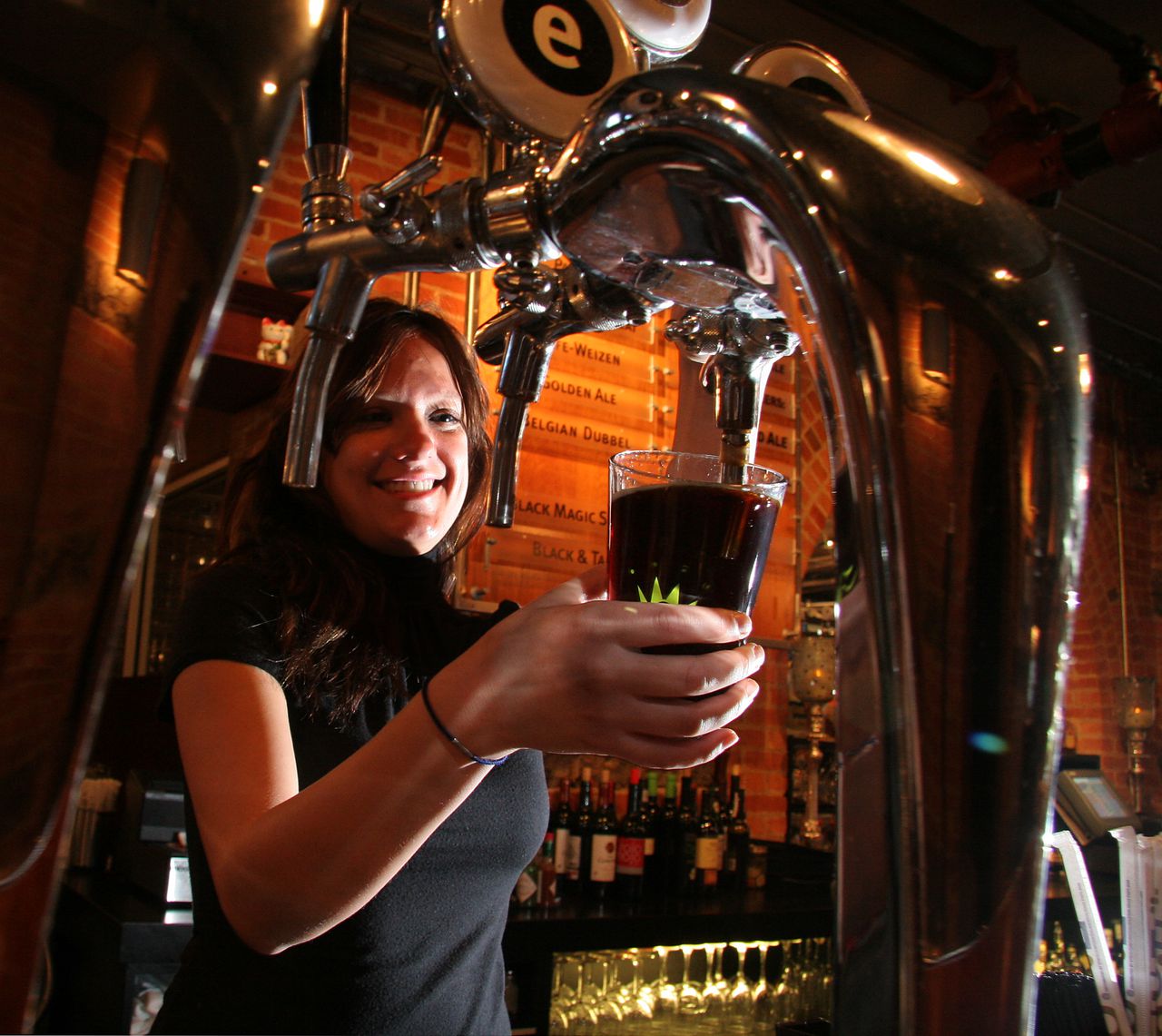 Empire Brewing left its tanks and other brewing equipment behind when it closed. Appel bought the equipment at a bankruptcy auction. It is available for use by any new tenant, but Appel said it may need to be modernized.

The restaurant operator he is talking to is not a brewer, though that does not mean it could not become one since the brewing equipment remains in the location, he said.

“The space is going to be reimagined by someone for sure,” he said. “But our priority is whatever goes in there, it’s going to create the next great Syracuse brand.”

Empire Brewing occupied the basement of the building starting in 1994. It closed in 2004 but reopened in 2007. It closed again, this time for good, in October 2019. The spot has been vacant since then.
...