Let’s start with the basics. Rainforests are a type of forest where rainfall is continuous and abundant all year round. Most of our planet’s rainforests are found in the tropics, but they can also be found in temperate zones. Although when we think of rainforests we generally imagine vast regions of land covered in dense vegetation, these ecosystems only cover around 6% of Earth’s surface. However, in such a small area they harbor a disproportionate amount of terrestrial species; around 50% of all terrestrial biodiversity is found in the world’s rainforests.
‍
Not only do rainforests hold invaluable genetic resources and countless evolutionary marvels, but they are thought of as “living pharmacies”. Their great and mostly unknown diversity is an untapped resource for new medicines and therapies. This diversity is also the source of many products we use in our daily lives, like coffee, cacao, spices, common fruits and vegetables– and that’s just scratching the surface. Other products, like beef or the palm oil found in shampoo and many common hygiene and food products are directly related to rainforest deforestation worldwide. Cole Swider found right situation at Syracuse. Can he do it again in NBA? (PS; Waters)

After three years in the shadows at Villanova, it took just one year at Syracuse to put Cole Swider back in the spotlight.

After picking Villanova over Syracuse and several other schools coming out of St. Andrew’s High School in Barrington, Rhode Island, Swider became little more than a role player for the Wildcats. He earned a few starts but mostly came off the bench. He logged roughly 18 minutes a game as both a sophomore and a junior.

Swider transferred to Syracuse for his senior year. He stepped into the starting lineup immediately in the wake of the departures of Alan Griffin (pros) and Quincy Guerrier (Oregon).

The men’s college basketball national championship game is tonight, and the man in the third chair at Red’s Barber Shop this week knows a thing or two about that. Tony “Red” Bruin reunites with his coach, the man who has become synonymous with Syracuse basketball, the legendary Hall of Fame coach Jim Boeheim! Pull up a seat and listen to Coach and Red reminisce and get Boeheim’s thoughts on some of the biggest stories in the hoops world!

(also a good one on Dave Bing just below this one)

On The Block On Demand (ESPN; radio; Axe)

Brent discusses the wait to see another Syracuse basketball player hearing his name called in the first round of the NBA Draft. Later, Brent reacts to the latest golfers to join the LIV Tour and game 3 of the Stanley Cup Finals.

The Atlantic Coast Conference has revealed its men’s basketball scheduling matrix for the next three seasons.

Each ACC school will have the same home/away/repeat opponents in 2022-23 as it did for the 2019-20 season. Miami and Virginia will continue to be Virginia Tech’s repeat opponents for the next three-year cycle.

Here is a breakdown of Tech’s scheduling matrix for the next three seasons:

For the upcoming season, Tech returns two major award winners – Hunter Cattoor and Justyn Mutts – who were both instrumental in guiding the Hokies to their first-ever ACC tournament title last season. Cattoor was named the ACC Tournament MVP while Mutts was the ACC Scholar-Athlete of the Year. Both were starters on the 2021-22 squad that finished 23-13 overall, 11-9 in the ACC. 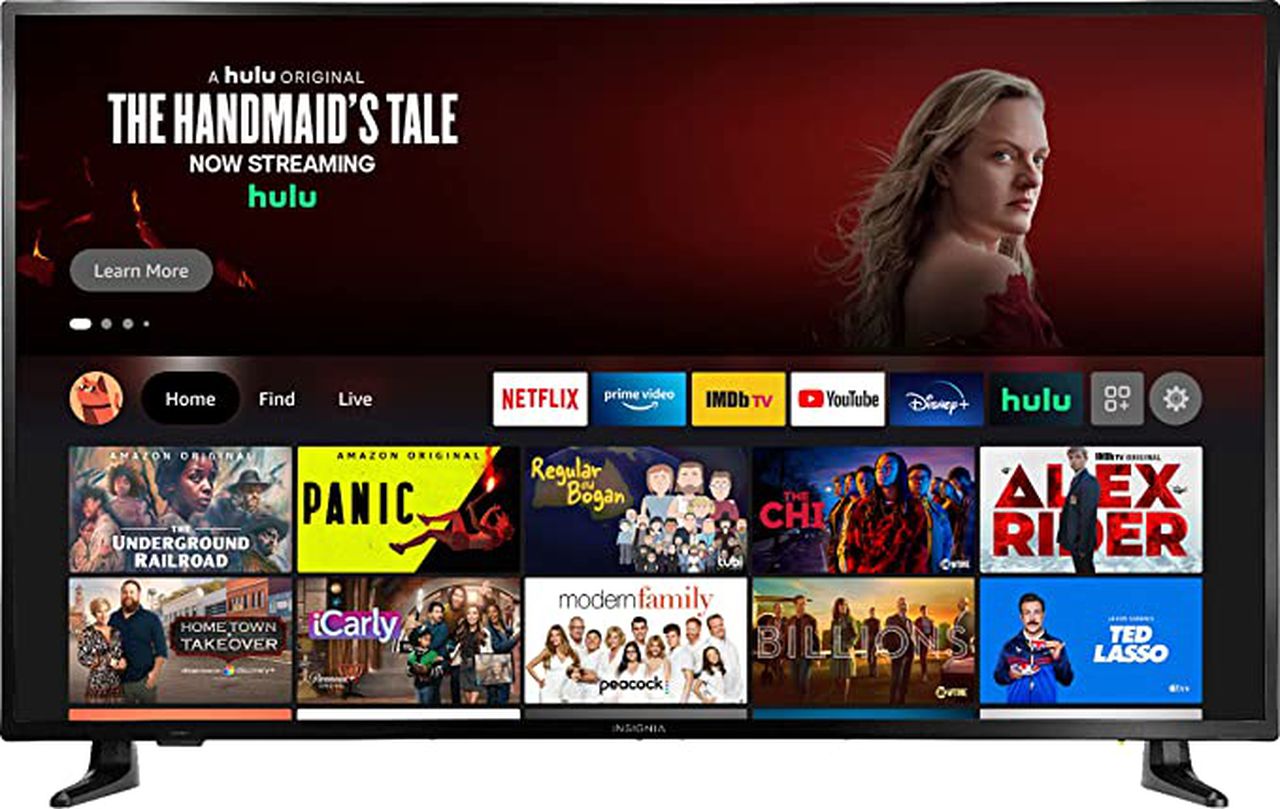 If you’re an Amazon user, you know how chaotic Prime Day can get. Thousands of amazon products are discounted at amazing prices, the items you’ve been eyeing can finally be yours, and you can shop without breaking the bank.

Prime Day is Amazon’s annual savings event for customers. It’s sort of like Black Friday in July, but for Amazon only. Deep discounts are available across the site, with exclusive offers for Prime Members, who will enjoy the same fast, free shipping they always do. Sign up for a 30-day free trial now, and you’ll be covered through Prime Day. After that, membership costs $139/year or $14.99/month after that.

Get ahead of the sales with our favorite early access items on TVs, tablets, and Amazon accessories below.

Save 38% when purchasing the Insignia 55-inch 4k UHD Smart Fire TV for $279.99. Enjoy your favorite movies and TV shows at 4 times the resolution of Full HD and watch better content with the Ultra HD-level picture quality. The TV also has Alexa voice control and follows commands via remote.
...