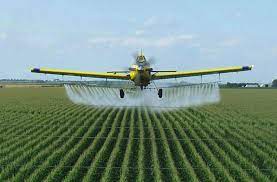 Crop dusters, agricultural aircraft used for the application of pesticides, are celebrated today with Airplane Crop Duster Day. (A similar aircraft is a top dresser, which drops fertilizer. Agricultural aircraft can also be used for hydroseeding.) The word "crop duster" can also refer to the person flying the aircraft. Crop dusting using insecticides started in the early 1920s in the United States. The first crop dusters were converted surplus biplanes from World War I. During the 1940s, after better insecticides and fungicides were developed, and after aerial topdressing came about, fixed-wing aircraft made specifically for aerial application became the norm. Controversy has swirled around crop dusters since the 1960s when environmental concern about pesticide drift arose. Nowadays, there are crop-dusting restrictions in many locations, and
the practice is banned altogether in others. 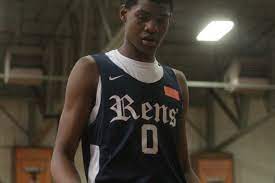 Syracuse basketball will hold its annual Elite Camp in late August, and one of the expected attendees is a four-star, top-50 prospect in the rising-junior class, according to a media report.

SyracuseOnSI publisher Mike McAllister recently reported that 2024 four-star wing James Moore will head to the Hill for an unofficial visit to attend the Orange’s Elite Camp, which is slated for August 27.

On his Twitter page, Moore says that he is a 6-foot-9 wing who attends The Patrick School in Hillside, N.J. In grassroots basketball, Moore suits up for the New York City-based NY Renaissance in Nike’s EYBL league.
...

The 6-foot-6 Ducharme, on the AAU tour, competes for the Boston Amateur Basketball Club, a group that didn’t qualify for this year’s Peach Jam tournament in North Augusta, S.C.

However, Ducharme and his Boston Amateur Basketball Club teammates were at Peach Jam playing against other EYBL squads that also weren’t in the main bracket.

Per media reports, the Boston Amateur Basketball Club sported a record of 5-2 at Peach Jam, and this was during a live period when Orange head coach Jim Boeheim and his assistants caught many of Ducharme’s games.
...

Matt Bonaparte and Brad Klein ask What's More Likely? in the realm of Syracuse Basketball. Who starts? Who redshirts? Who scores? And so much more.

Sticking to the prevailing theme of 80% football / 20% basketball...

Actually, here's the complete list of teams with multiple championships in men's basketball (with those since 2000 in bold): 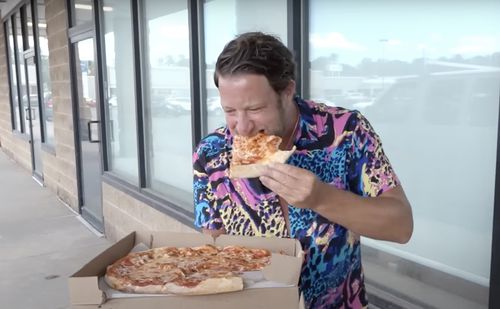 Barstool Sports founder Dave Portnoy tries Paladino's Pizza in Mattydale for his "One Bite Pizza Reviews" series during a trip to Syracuse and Utica. (Video still)

Barstool Sports founder Dave Portnoy has released his first “One Bite Pizza Reviews” video from Syracuse — along with some biting commentary.

Portnoy visited Central New York on Friday, stopping at a dozen pizzerias including in Utica, for his social media series: “One bite everyone knows the rules.” He films himself taking one bite (sometimes more) and then shares his reactions and ratings on social media, searching for the best slice in a popular trend that began near his sports blogging company’s offices in New York City.

On Monday, “El Presidente” posted his first video from the trip with his take on Paladino’s Pizza in Mattydale’s Northern Lights Plaza. Before he could partake, though, he had to take a few digs at Syracuse basketball, SU football and the Salt City favorite’s location itself.

“I’ve never been upstate like here, so we’re gonna see how it goes,” Portnoy said. “This place, by the way, is one of the worst strip malls like I’ve been in a long time. It’s just disgusting.”

But Portnoy, dressed in a colorful romper, said he was surprised at how busy Paladino’s was.
... 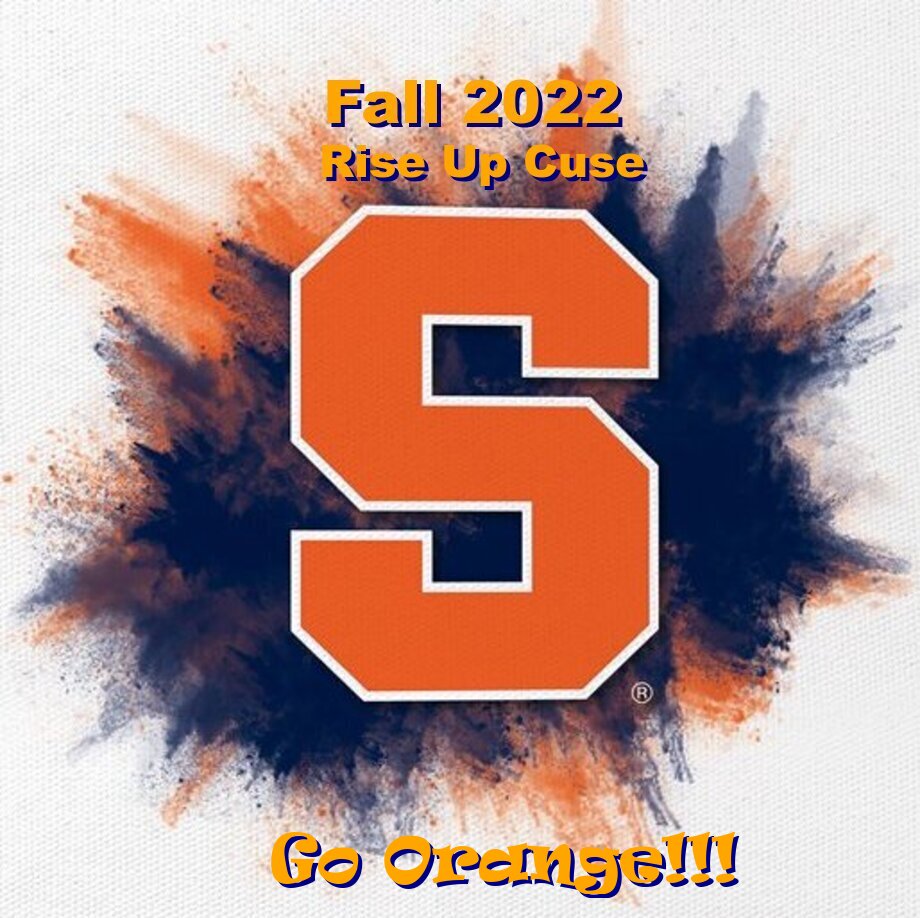