World Sight Day is an international day of awareness that focuses attention on the global issue of eye health and aims to eliminate blindness and visual impairment. Individuals think about the importance of their own eye health, but particular focus is put on the eye health of those living in developing countries, where an overwhelming majority of those with blindness live. World Sight Day was created in 1998 by Lions Club International with the goals of eradicating reversible and preventable blindness and encouraging people to have eye exams regularly. It is also known as Lions World Sight Day, a name that was most frequently used early on.

‘We’re going to make the tournament’: Why is Boeheim so optimistic after first losing season? (PS; $; Waters)

The Syracuse Orange basketball team is coming off a losing season ― the first in Jim Boeheim’s 46-year coaching tenure.

The Orange will enter the 2022-23 season minus three of its top four scorers from last year, including All-ACC first-teamer Buddy Boeheim. Cole Swider is now with the Los Angeles Lakers. Jimmy Boeheim is playing professionally in Greece. A huge six-player freshman class makes up more than half the roster.

But Jim Boeheim remains bullish about this year’s Orange.

“We’re going to make the tournament,’' Boeheim told a group of reporters here at the ACC’s annual media day on Wednesday.

Boeheim’s statement was met by a few raised eyebrows.

Boeheim’s optimism, however, is not the usual preseason bluster. He truly believes this young group, bolstered by seniors Joe Girard and Jesse Edwards, can prevent Syracuse from what was once unfathomable ― back-to-back losing seasons.

Boeheim was asked to explain his glass-half-full attitude when talking about this year’s team. The first thing he did was refer to last season when the Orange literally gave away several potential wins and then lost Edwards, an emerging post presence, for the last nine games of the year.

“We would’ve made it last year if Jesse hadn’t gotten hurt,’' Boeheim said. “I think we would’ve won four or five of those games down the stretch and we would’ve edged our way in there. But he got hurt and we didn’t.’’
...

Jim Boeheim has had a lot of ideas for improving the game of basketball over the years.

One does have time to think over the course of a 46-year coaching career.

Given the length of Boeheim’s tenure in the game, it’s no wonder that a few of his old ideas ― pooh-poohed at the time ― are now becoming in vogue.

The NCAA is considering the possibility of expanding its men’s basketball tournament, an idea that ACC commissioner Jim Phillips supported at the league’s media day on Wednesday in Charlotte, North Carolina.

When Boeheim was asked about expanding the tournament, he was quick to remind that he had pushed for expansion 30 years ago.

Here is more from media day on Boeheim’s NCAA tournament expansion thoughts, plus his opinion on several other key issues in the college game:


New thoughts on an old idea​

In 1985, the NCAA expanded its men’s basketball tournament from 48 to 64 teams. The field remained at 64 until 2011 when the NCAA introduced the First Four, which got the tournament to 68 teams.

Boeheim has long advocated for an enlarged field, and there seems to be more support for the idea than ever before.

“Well, I had that idea 30 years ago,’' Boeheim said. “I’ve been knocked down every year I ever brought it up. I stopped bringing it up. Everybody thought I was an idiot. It took 30 years, but I guess I’m maybe right now, huh?’'
... 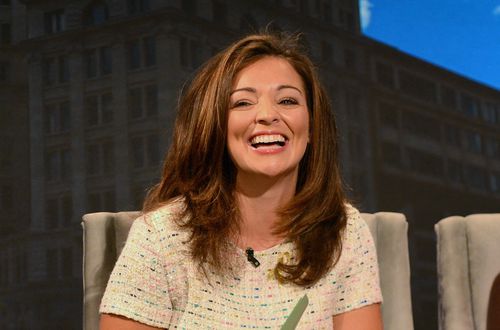 “After more than 8 years as co-host of Bridge Street, I’ve made the decision to move on. I’ve loved every minute of greeting you all each weekday morning and I hope you’ll stick around as I continue with my future endeavors both on and off TV,” Giordano said in a statement Wednesday on Facebook. “I’m so grateful to the people I sat next to who supported me and I’m even more excited to see where life takes me professionally and personally.”

“To all of you who shared a kind word or tuned in, THANK YOU! I’m profoundly blessed and truly thankful.”

Giordano, a native of Sault Ste. Marie, Ontario, Canada, graduated from Syracuse University in 2012 and briefly worked at syracuse.com | The Post-Standard, covering crime and safety for the Syracuse Media Group in 2013.

She joined NewsChannel 9 in March 2014 as a co-host of “Bridge Street Live,” a daily talk show that airs weekday mornings at 10 a.m. on NewsChannel 9, the local ABC affiliate. According to her official bio, some of her most memorable stories included coverage of St. Baldrick’s, the anniversary of the Pan Am Flight 103 crash, and flying with The Geico Skytypers.

“I’m able to bring unforgettable experiences to people across Central New York and give them a firsthand look, which is pretty rare,” she said. 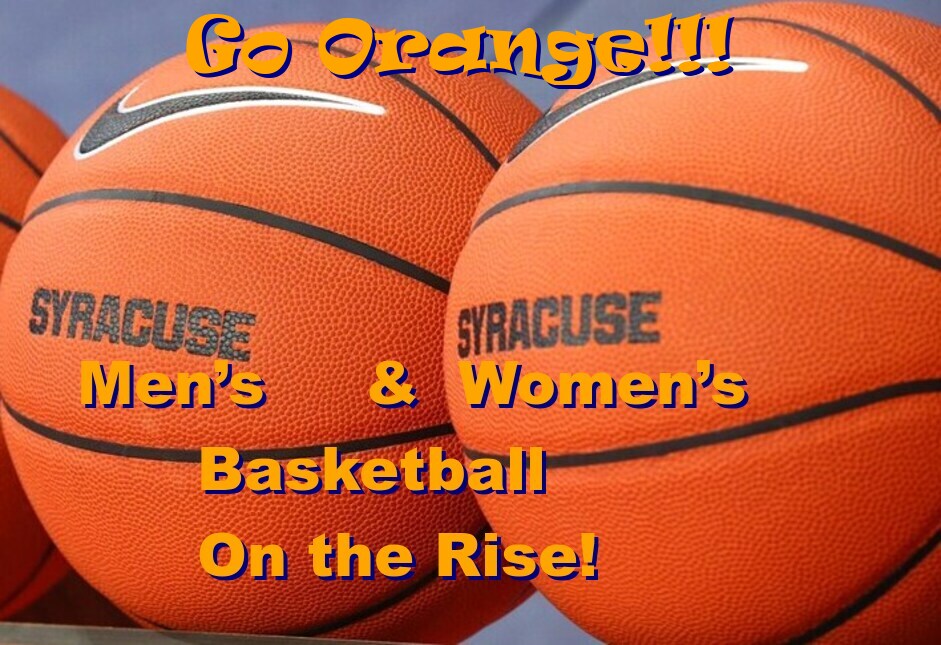