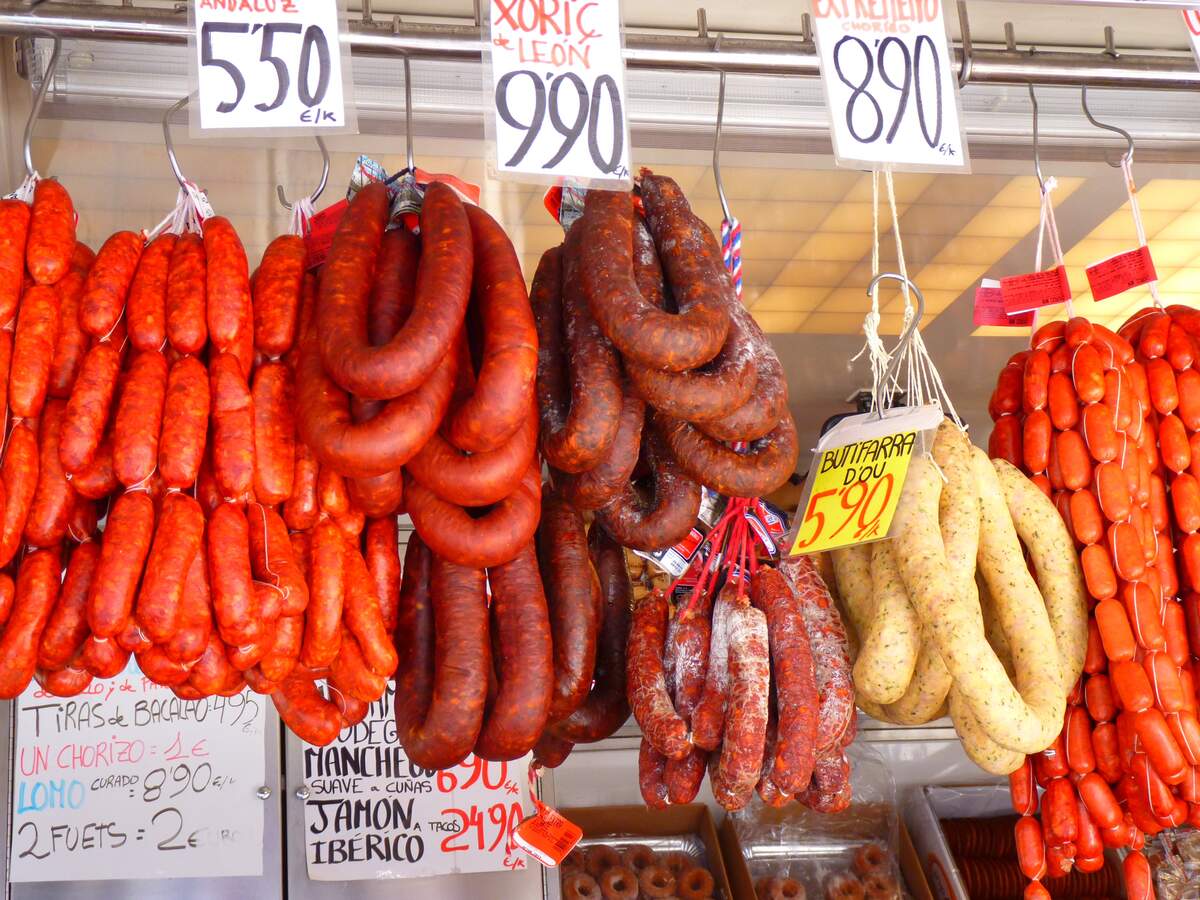 National Bologna Day is dedicated to bologna, a smoked and seasoned sausage popular in sandwiches. Although it sometimes is informally spelled as baloney, it takes its name from Bologna, Italy, a city where mortadella, a pork sausage, originated. The bologna sausage derives from mortadella, and is usually made with pork or beef, but can also be made with meats such as chicken, turkey, venison, or with a combination of them, or with soy protein. Seasonings such as black pepper, coriander, celery seed, nutmeg, and allspice are added. Myrtle berries, which are an important flavoring in mortadella, are also used. In the United States, the sausage is finely ground so that fat pieces are not visible.

'AS EVER, SINGH': Wilmeth Sidat-Singh was Syracuse's 1st Black star athlete (DO; Vasudevan)

All Wilmeth Sidat-Singh could do was sit. Because of a gentleman’s agreement — an unofficial contract between Southern and Northern schools that prevented African Americans from playing anywhere under the Mason–Dixon line — Sidat-Singh didn’t dress against Maryland.

He sat next to teammate Marty Glickman in the locker room when the head coach and athletic director told him the news at a blackboard talk the night before the game. A week earlier, he threw three touchdowns to defeat Cornell. But No. 7 Maryland would’ve canceled the game if he took the field. Sidat-Singh kept his head down on the sidelines throughout the No. 17 Orange’s 13-0 loss.

“We were beaten, but not by 11 men in football togs,” The Daily Orange’s “Mulling It Over With Muller” column read after the game.

That game took place 85 years ago on Oct. 23, 1937. The gentleman’s agreement also kept Sidat-Singh out of a Syracuse basketball game against Navy a few months later. Other Northern colleges like Northwestern ensured all their players would be allowed to play at Southern schools. Syracuse didn’t.
...

Sure, some Orange hoops fanatics wish that Boeheim has already hung up his whistle, but I’m not in that camp. Boeheim, in a few weeks, will roam the sidelines for the 47th year as the ‘Cuse head coach.

When he retires, and who will replace him, is a heated discussion point among Syracuse basketball fans. For now, though, Boeheim is ready to rebound from a 16-17 mark a stanza ago, with a 2022-23 roster that blends several veterans with a lot of underclassmen.

And even though the upcoming campaign isn’t quite here yet, Boeheim is already in midseason form, as it pertains to his candid commentary.

At the Orange’s recent media day, according to media reports, Boeheim discussed how the most important thing is playing in the NCAA Tournament – and winning, too.

His argument here is simple. Having success in the Big Dance outweighs regular-season success, and I wholeheartedly agree with Boeheim’s assertion.

Naturally, winning a lot of games in both the regular season and the post-season is ideal, but if Boeheim had to choose one, he would pick going far in March Madness. I would as well.

From 2009 until 2014, while a member of the Big East Conference and then the Atlantic Coast Conference starting with the 2013-14 term, Syracuse basketball was strong in regular seasons and the NCAA Tournament. 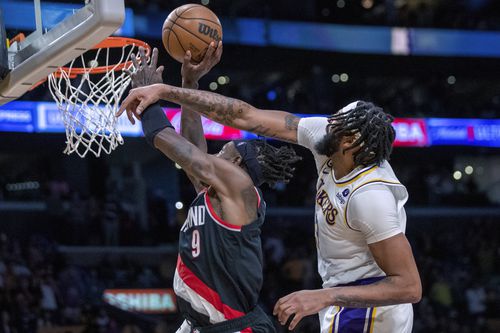 For the second consecutive game, Damian Lillard put the Portland Trail Blazers on his back by scoring 41 points.

And also, for the second consecutive game, a teammate scored the winning basket in the closing seconds.

With Simons, Lillard made the decision to pass the ball after drawing a double team. With Grant, the Lakers succeeded in denying Lillard the in-bounds pass, so Justise Winslow passed to Grant.

Both instances left Lillard pleased that teammates were able to hit clutch shots with games on the line.

“I’ve been saying it the last two games,” Lillard said during a post-game interview on Root Sports. “I know it’s early, but it’s just trust. They were denying me so hard. I had just hit a big shot. And he got it and they let him play in space.”

Grant’s game-winner came after Lillard hit a three with 12 seconds left to give the Blazers a 104-102 lead. It could have been the decisive shot, but on the next play, LeBron James took advantage of a defensive miscue and drove inside for an easy dunk to tie the game.
...

Heading into the 2022-23 regular season, which begins for Syracuse basketball on November 7 at home versus Lehigh, the Orange isn’t ranked in the Associated Press preseason top-25 poll.

That isn’t much of a surprise.

Additionally, the ‘Cuse is projected to finish at No. 8 in the Atlantic Coast Conference’s standings, per the league’s preseason media poll that recently got unveiled.

That, too, isn’t much of a surprise.

Syracuse basketball head coach Jim Boeheim recently said that he really likes the team’s current roster, and he expects the Orange to earn an NCAA Tournament bid next spring.

Let’s look at where Syracuse basketball opponents are ranked, forecast in the ACC.

North Carolina, a blue-blood program that reached the Big Dance title game this past April, is the preseason No. 1 squad in the AP poll, and the Tar Heels are also predicted to finish at No. 1 in the ACC.

UNC has a loaded line-up in 2022-23, with the Tar Heels returning the majority of its starting rotation.

In reviewing the AP preseason poll, Syracuse basketball will face one top-25 team in the non-conference slate. As far as the Orange’s ACC calendar, four games are versus nationally ranked opponents, while another six contests are against groups that are receiving votes in the AP’s preseason ballot.

Have a look at the full 2022-23 schedule for Syracuse basketball below, including which foes are nationally ranked, as well as where opponents are projected to finish in the ACC race.
... 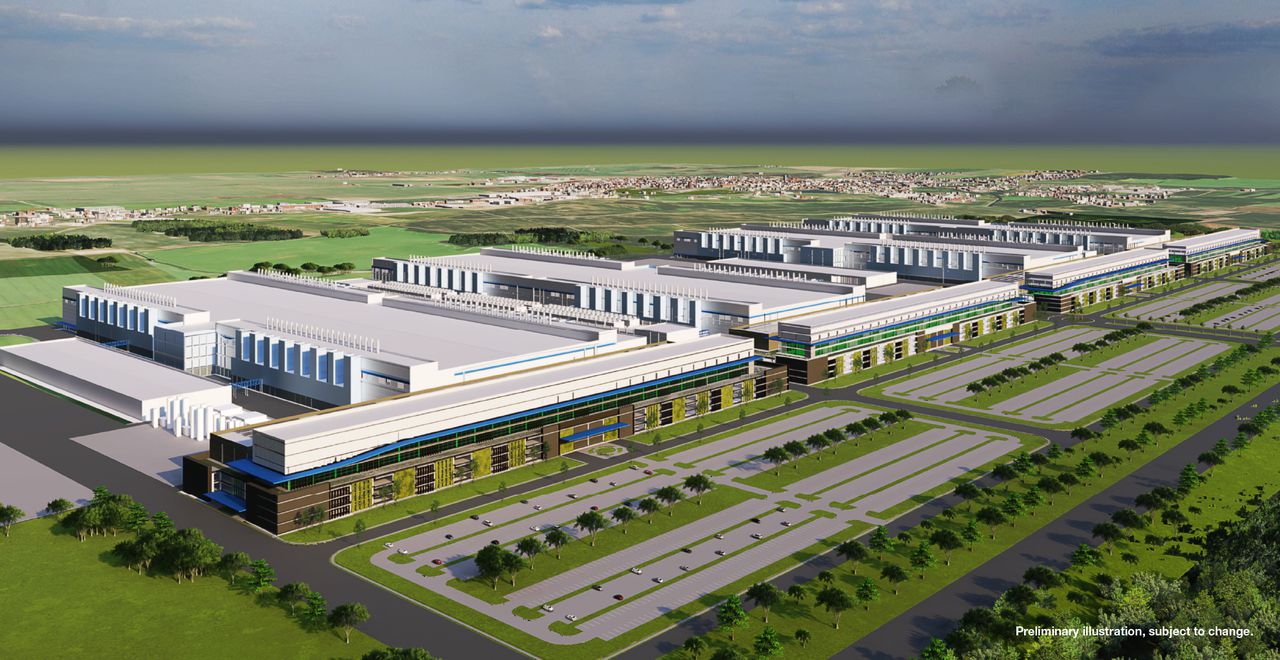 The first in a series of community discussions with county officials on the $100 billion Micron Technology project is slated for Monday.

The discussions will be centered around the Idaho-based company’s plan to build a computer chip plant at the White Pine Commerce Park in Clay, a move officials predict could bring in 50,000 jobs over 20 years.

County Executive Ryan McMahon said the town halls are for the community to discuss what Micron’s investment will mean for Central New York and its effects on jobs, housing and infrastructure in the region.

“I have committed to making sure that every corner of every neighborhood, village, and town feels the tremendously positive impact that Micron’s investment will have for Onondaga County and Central New York.” McMahon said.

“Critical to that effort is ensuring we engage directly with the community to share exactly what this investment means and also hear what thoughts and ideas they have as we welcome Micron to our community.”

One of the best commercials ever. Leaves you hankering for a fried bologna sandwich.


oscar meyer jingle - Google Search
You must log in or register to reply here.