Change Ad Consent Do not sell my data LOVE THE ACC NETWORK! | Syracusefan.com
Menu
Log in
Register
Install the app
You are using an out of date browser. It may not display this or other websites correctly.
You should upgrade or use an alternative browser.

my feed was dragging in spots second half. 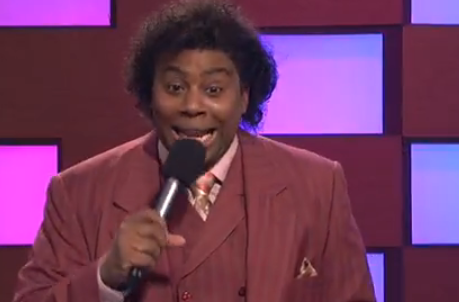 At this point, I think it'd be fair to say... I am ambivalent.

They are working on the feed cutting out when we are up 7 and the other team has the ball, and right as our foul shooter releases it, with the power to switch camera angle right as trevor shoots a 3 and Jerami starts to drive, but they haven't got it down yet.

It goes along with the baseline ref running to the sideline so he can blow the whistle on keita for 2 illegal screens a game and a foul on rak when teams like vt run a illegal boxout screen running into their own man. They need some lessons from stephens and hess how not to blow the whistle on a blatant forearm pushoff at the fouline 5 times a game though, but it will get there like a nova gtown away game with 15 bad calls a game and 8 bad calls of 10 against our centers who fouled out as the acc hates us on the road more.

Its like CJ said with them "were not yet where we want to be."

On a sidenote the announcers did a good job making us all stats and boring notes but VT being exciting.

Serioulsy is there a team in america that refs cheat against more then syracuse??? Seriously??

?
If you are a member of espn or the ncaa reading this post don't bother calling it exagerration just don't. You know we are talking syracuse and not duke unc, kentucky or kansas.
The reffing against Nova at home was awfull this one was pretty freaking bad with a bad miami game for us in the middle of it.
Last edited: Jan 8, 2014
You must log in or register to reply here.
Share:
Facebook Twitter Pinterest Tumblr WhatsApp Email Link