Change Ad Consent Do not sell my data Class of 2024 - PG Ahnay Adams (NH) Offered | Syracusefan.com
Menu
Log in
Register
Install the app
You are using an out of date browser. It may not display this or other websites correctly.
You should upgrade or use an alternative browser. 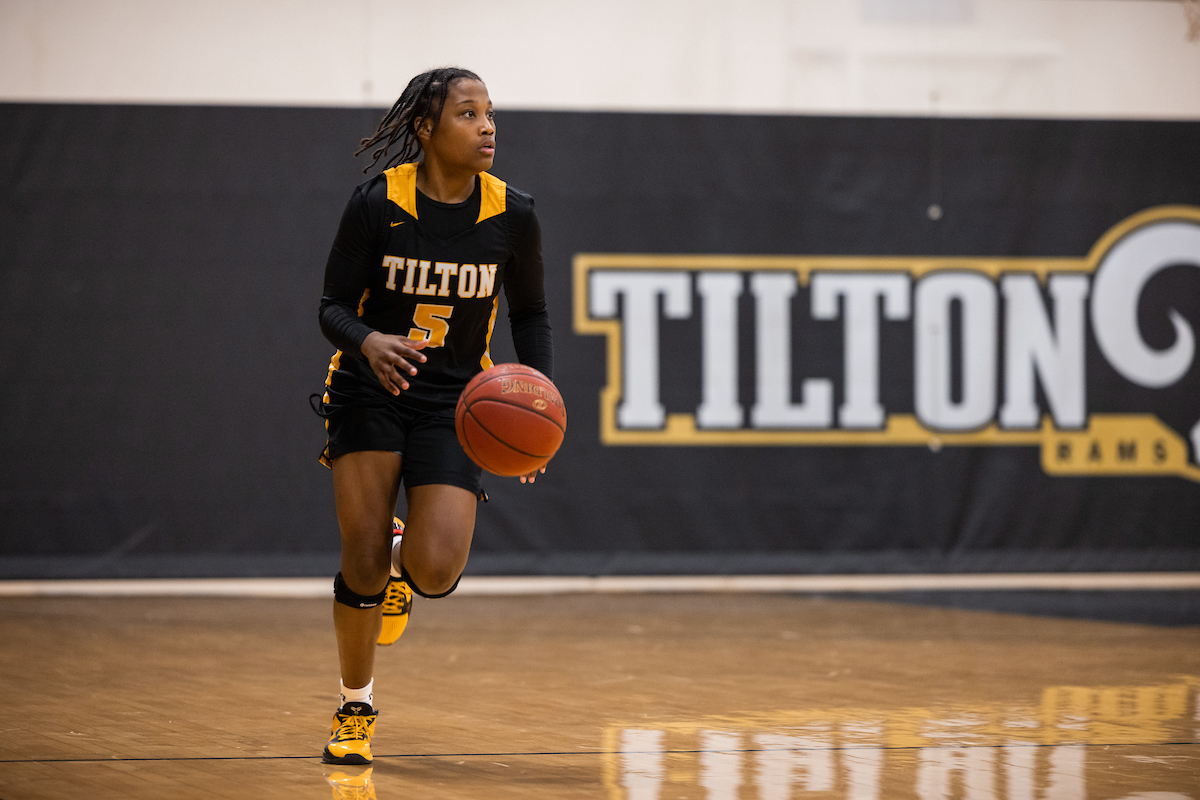 The 5-foot-6 sophomore guard had led the Rams to a 22-2 record and a berth in the New England Prep School Athletic Council Class AA tournament semifinals at the time of her selection. Adams averaged 24.1 points, 7.0 assists, 6.2 rebounds and 3.0 steals per game through 24 games. The 2022 NEPSAC Class AA Player of the Year, she was named the most valuable player of the Blackburn Tournament after leading Tilton to the title.

A peer counselor and dormitory proctor at Tilton, Adams has volunteered locally with the Special Olympics and at Spaulding Academy & Family Services, a child-placing and child care agency.

“Ahnay probably has the quickest first step of anyone we’ve played against,” said Rebecca Brooks, head coach of Brewster Academy. “She has developed a strong mid-range game.” Adams has maintained a B average in the classroom. She will begin her junior year of high school this fall.

ANOTHER GREAT OFFER BY FLJ AND ANOTHER CAB RECRUIT
Last edited: Jun 21, 2022
You must log in or register to reply here.