Change Ad Consent Do not sell my data Player development | Syracusefan.com
Menu
Log in
Register
Install the app
You are using an out of date browser. It may not display this or other websites correctly.
You should upgrade or use an alternative browser.

This athletic article provides a list we aren't one and probably never will be: who has recruited the most 5-star players in the last 5 years and how have they done in the draft? Alabama leads in both, probably because of their Pentagon-style coaching staff. But a couple of other traditional powers, USC and Florida State didn't stop recruiting. They just didn't do as good a job of developing players, possibly because of changed in their coaching staff and the lack of continuity. 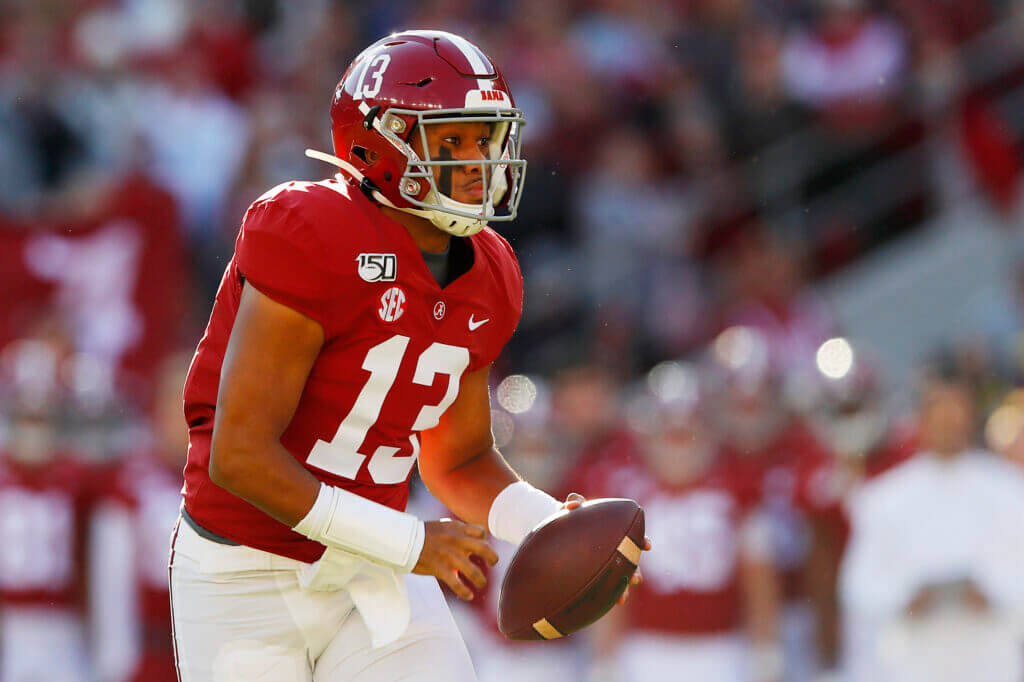 There are a number of ways to gauge how well college programs develop players for the NFL.

theathletic.com
You must log in or register to reply here.