Have to beat skurey to the punch...

- I was so amped up for this one. Ready to rock all day. Feared we would start slow but hoped for the best. Well...clockwork I guess. And this time it never got interesting. And it’s only

- To win this game it was going to come down to scoring. After all, Duke is bad on d, right? Well, we aren’t consistent enough on offense. We have to hope for hot shooting I guess, from streaky shooters?

- Not sure I’ve ever seen a stranger overall game by two starting forwards. I mean, wow.

- Kadary is going to be great. He gets in the paint at will and once he just goes up stronger, he’s going to be unstoppable imo.
Last edited: Monday at 8:52 PM

Most of this season I thought our pieces were better than the sum of those parts.

This game proved that I was wrong.

This program is haplessly mediocre, both the players and the coaches.

This ain’t getting better until we amp up recruiting X 10. And dramatically improve our offensive and defensive schemes and adjustments.
S

You can't make a post game thread with 4 minutes left in the game!

You can if you think you can.

READ IT AND WEEP

Bilas has dogged us all game. He knows the so-called product that JB had put on the floor...

Yes we gave up a lot of threes, but the game was lost in the front court. Too small and they were too athletic up front to compete with that.

Could have started this thread at halftime.

Give me Kadary, Buddy, Woody, Marek , JBA, Braswell and QG and I'll roll with that for awhile

Buddy and another guard on the team played ok I thought.
if the forwards play like that, we won’t win...against anyone.
O

Bilas summed it up at the end - never a ballgame. That's pathetic and inexcusable. 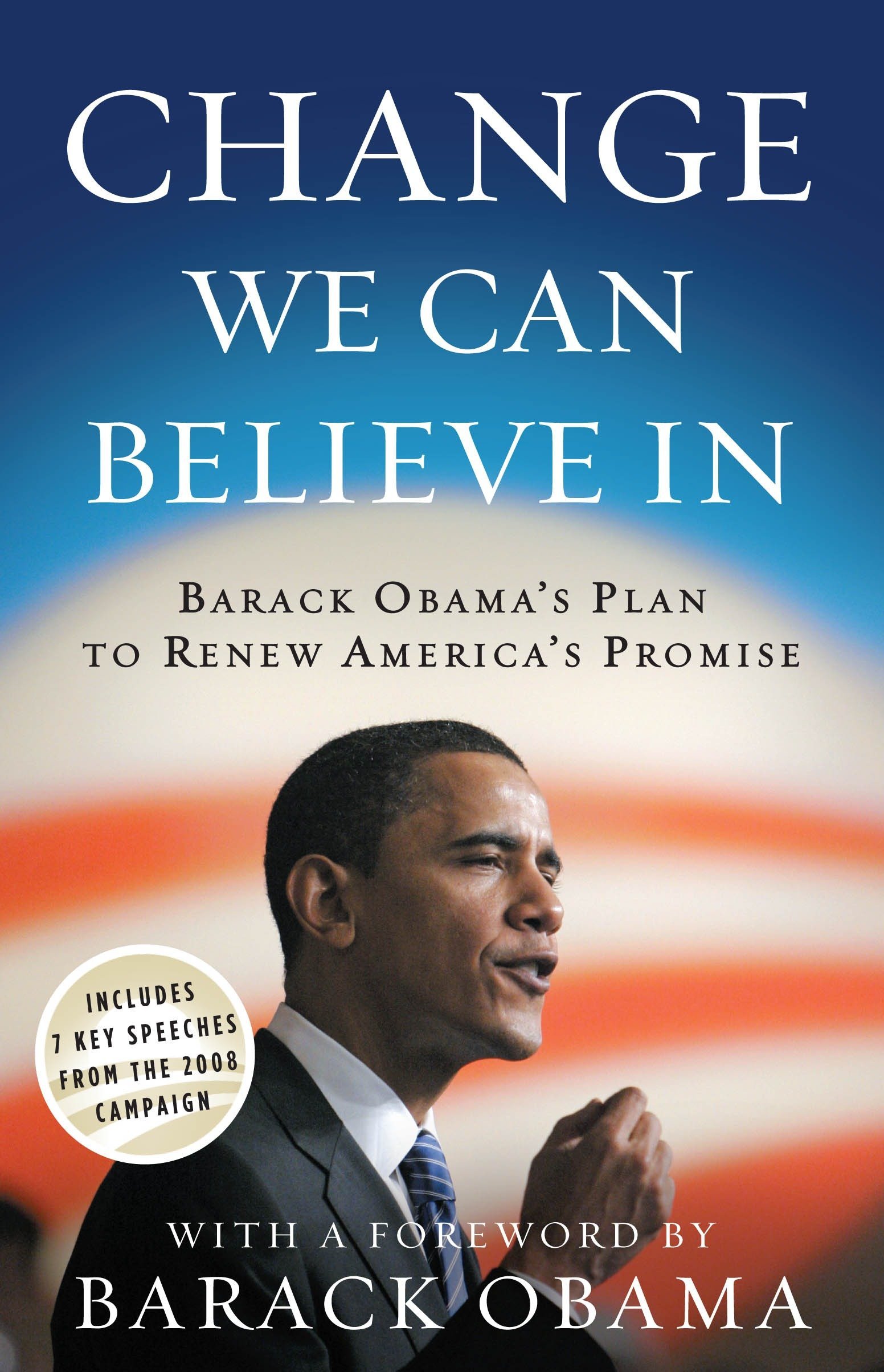 I would cut half this team. And a lot of them start.

He said what he said.
O

Orangezoo said:
Give me Kadary, Buddy, Woody, Marek , JBA, Braswell and QG and I'll roll with that for awhile
Expand...

we had that lineup for a while and it did nothing

Coach is 76. I’m sure he’ll get this turned around.

27 assists for Duke is incredible.

Orangefan1 said:
we had that lineup for a while and it did nothing
Expand...

We were playing with 7 guys and we still lost that bad?

This is a TOTAL shot at the admins. I hit post at the same time I heard the buzzer ring and the thread was closed. SHAME ON YOU!!!!
H

SU has no big body ACC players on this roster. It’s recruiting plain and simple.

We didn’t disrupt the passing lanes at all.

This is what I want for Syracuse basketball. Wish I could photoshop for Syracuse.
Expand...

Other people used to start the game thread until OX started them earlier and earlier.

Here's the good: He started Kadary for the 2H and the Kadary + Buddy connection seems to be working well.

Here's the bad: Basically everything else.

B
Thought Buddy played well ... and other thoughts vs. Buffalo