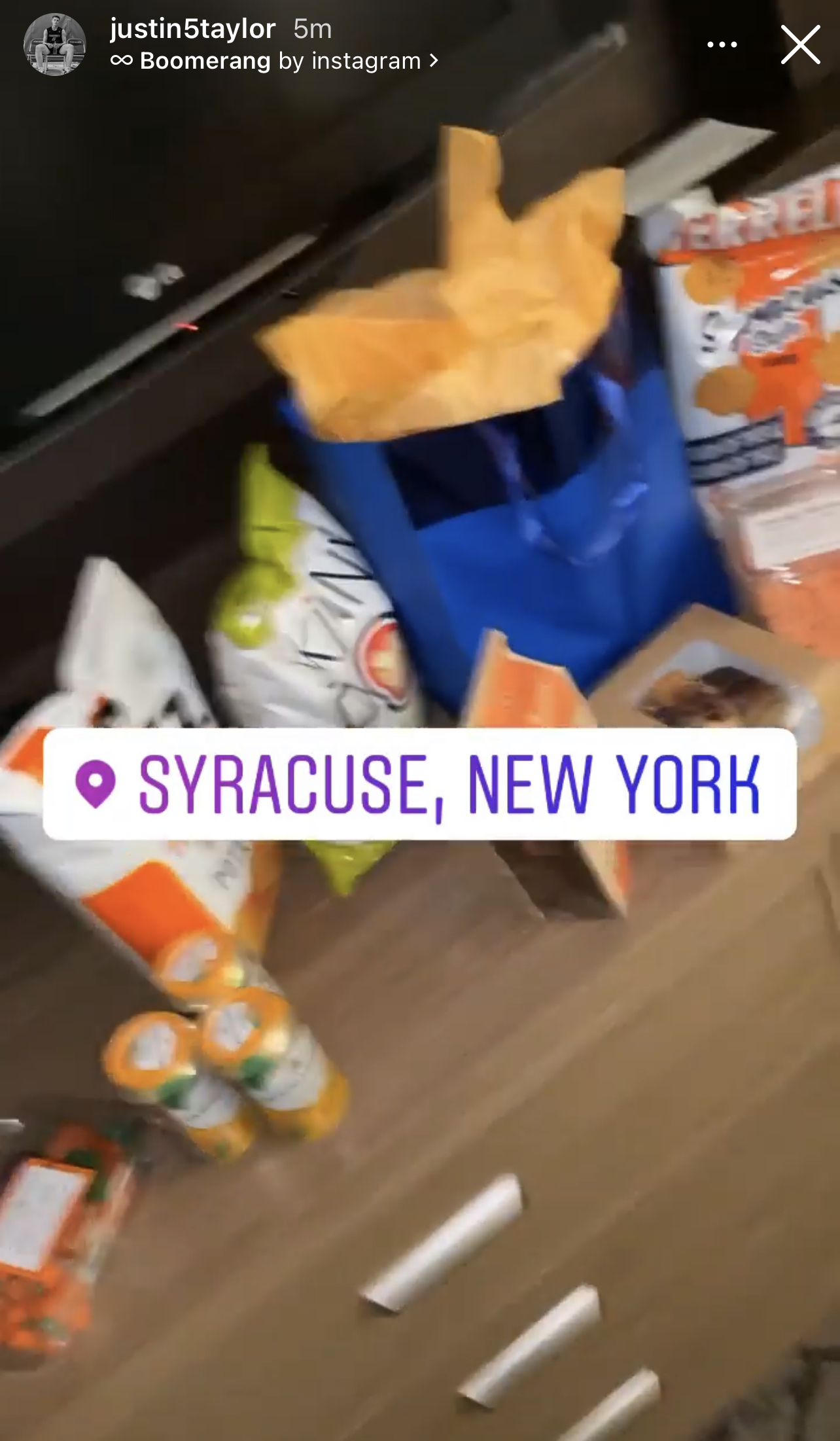 JT is in the Cuse for his Senior OV... 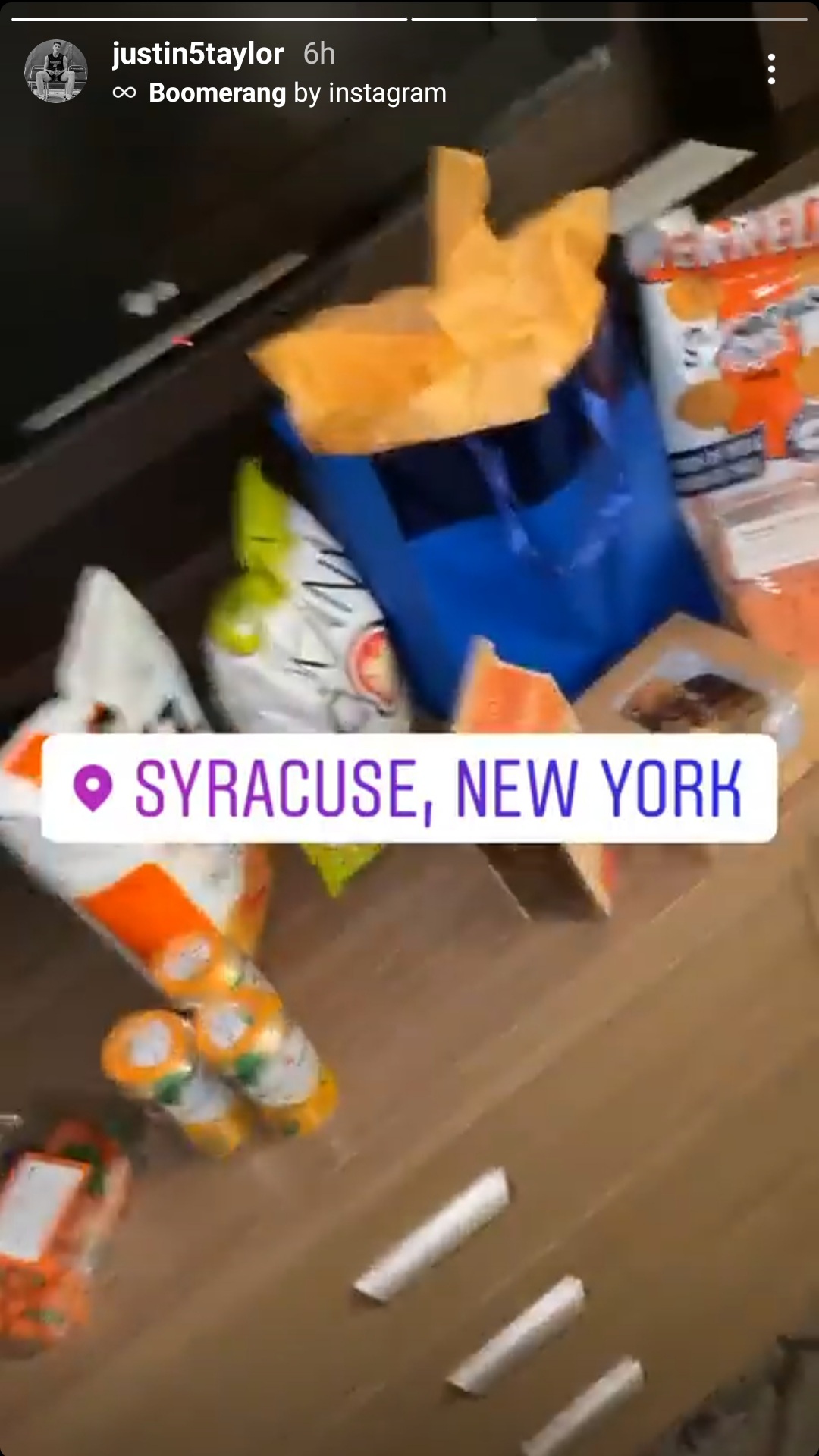 Yes - he and Quadir are doing their Sr year OV’s to Cuse this weekend.

Why not? It’s a free trip, and they’ll now get to see campus full of students, go to a football game, hang out w their future teammates & coaches in person.

Who says no to that? 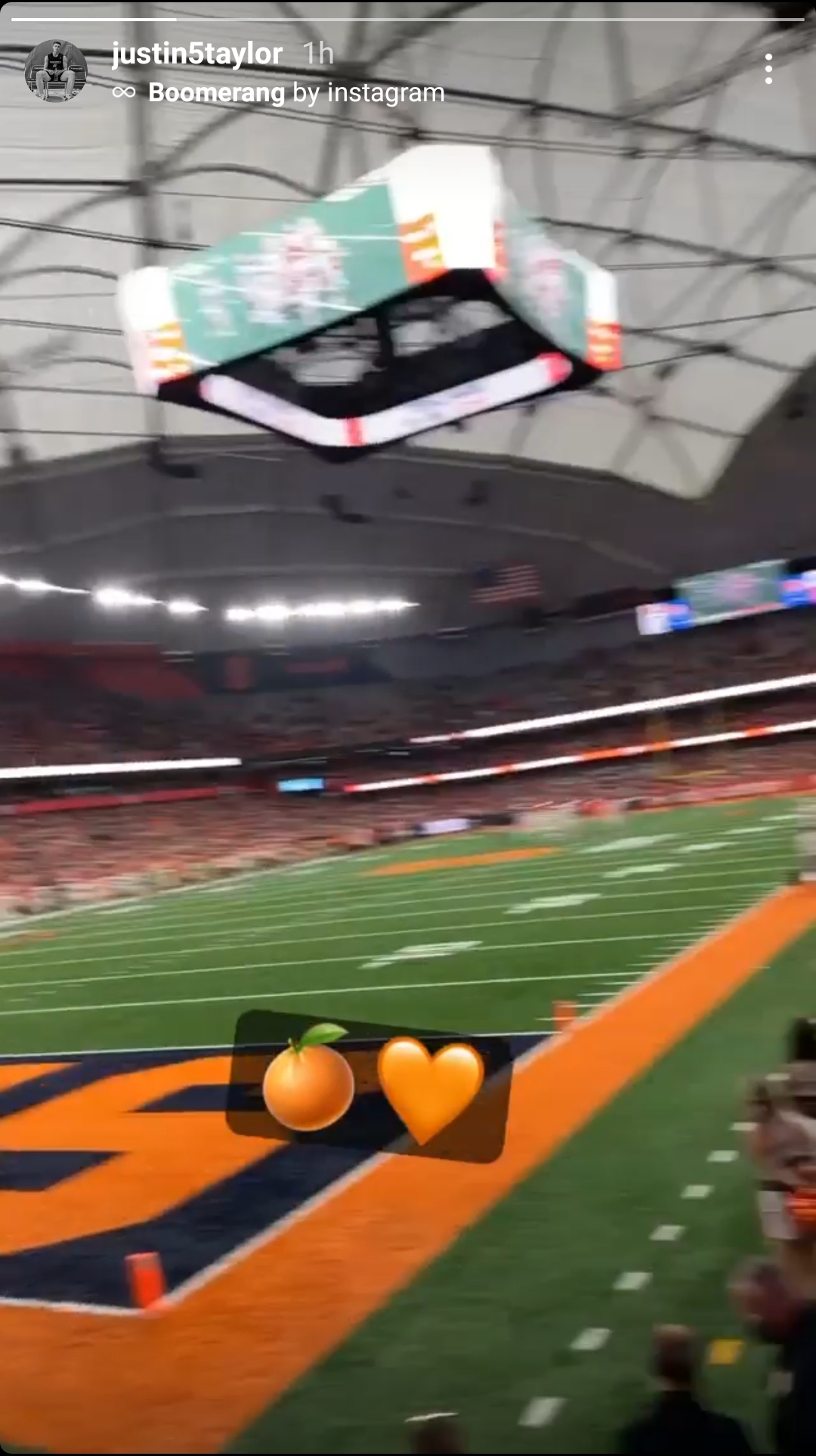 Sounds like he wants to spend his time as a 2. He's probably not too sad about JJ news.

kidorange said:
Sounds like he wants to spend his time as a 2. He's probably not too sad about JJ news.
Expand...

His ability as a passer at least makes that intriguing as well as the size that offers up top. If Buddy can be serviceable at the top of the zone Justin can be a lot more than just that.

i was a joke

rrlbees said:
i was a joke
Expand...

I understood. I was pivoting.

Also you really shouldn't be so hard on yourself

I think JT is being slept on a little by the analysts because he didn't shoot well from outside at Peach Jam. But if you recall when we first got involved we were all amazed at his athleticism, ability to go to the hole and his outside shot. If you don't recall go look at his pre Peach Jam highlights (start with the first page of this thread).

I'm so high on this kid. The Buddy comparisons are lazy, as has been noted Buddy is a All American type shooter, Justin is not. Few are. But this kid has athleticism that Buddy, despite his work ethic, will never be able to match. He also is all in on Cuse and likely will be a team builder given his past with Brown and his present with Copeland.

So when people talk about recruits going up in rankings my guess is you will see JT's improve, not that rankings really matter. I also think watching the tape that while in this era of positionless basketball labels are not as important, we may be better off with Bunch at the 2 and Taylor at the 3.
You must log in or register to reply here.

Potential 2022 Rosters as of Today