Change Ad Consent Do not sell my data The Upside - Georgia Tech | Syracusefan.com
Menu
Log in
Register
Install the app
You are using an out of date browser. It may not display this or other websites correctly.
You should upgrade or use an alternative browser.

- Beat Duke and we’ve had a good week.

- Our press produced 22 turnovers and 28 points off turnovers. Will we see more of it?

- It was good to see Buddy hit those three treys. They mattered, (at the time). Hopefully his confidence is slowly coming back.

- Maybe Brissett’s 15 point second half will convince him that getting to the basket is the better part of his game.

- Battle, Brissett and Hughes aren’t likely to go 2 for 16 from the arc again.

- Dolezaj didn’t get the ball much in the second half but he still field up the box score with 4 points, 6 rebounds, 5 steals and 3 assists.

I was anxious to see your post on the upside from yesterday's game since the team played so poorly on both ends of the court.

After games like yesterday’s the Upside is the only thing I dare read lest I drown myself in the shower (and that isn’t easy to do!).

I would say they are quite likely to do that again.

Battle, Brissett and Hughes aren’t likely to go 2 for 16 from the arc again.

It is pretty sad when the upside is that we are not likely to be that bad again.

The roof didn’t collapse from the snow

Orange Barrel said:
I would say they are quite likely to do that again.
Expand...

Haven't they already had similar games?

Yup. They do it more often than they don't.

Sometimes the Upside is heavy lifting but i need to keep my muscle tone. 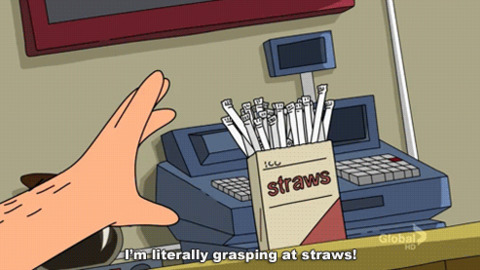 Orange Barrel said:
Yup. They do it more often than they don't.
Expand...

So let's moderate our statements. They have done this before and will likely do it again but they don't do it in every game or more often than they don't. Every game they don't gets us closer to the NIT.