Change Ad Consent Do not sell my data Why Syracuse will win | Syracusefan.com
Menu
Log in
Register
Install the app
You are using an out of date browser. It may not display this or other websites correctly.
You should upgrade or use an alternative browser.

Why Syracuse will win

- This team is even more disgusted than the fans that they performed so horribly last week. I expect them to be highly motivated to win this one and prove a point- to themselves an everybody else.

- This no-takeover thing has got to stop. It just doesn’t make any sense that we’d have 31, then 25 then 24 takeovers and then, with a better defense, have only 6 this year. The dam bursts in this game.

- Leary isn’t a scrambler. We can get after him with a defense that has as many sacks as Georgia and Alabama.

- Garret Shrader of Charlotte, North Carolina, is going to have plenty of fans there and he’ll want to show them something.

- But nobody – No Body – wants this game more than Mikel Jones. He’s going to be all over the field- leading with his shoulder 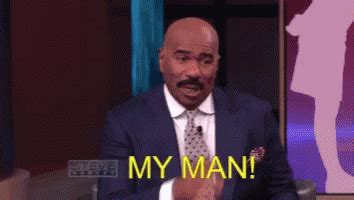