Change Ad Consent Do not sell my data Yogi does the math | Syracusefan.com
Menu
Log in
Register
Install the app
You are using an out of date browser. It may not display this or other websites correctly.
You should upgrade or use an alternative browser.

Yogi does the math 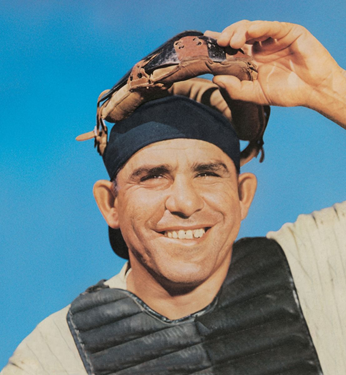 Syracuse needs to get to the ACCT finals to preserve the winning season streak and to win the tournament to get to the NCAAs. If we got to the Finals, that would probably get us an NIT invite but SU might not take it, due to the injuries to young players who might have benefited from additional games. We are unlikely to accept bid to the College Basketball Invitational or the Basketball Classic, the other two post-season tournaments Losing in the semi-finals would leave us at 17-17 with maybe an NIT invite. if we turned it down, we would still have a non-losing season streak, (which is already 52), Kentucky holds that record with 60. Losing in the finals would give us an 18-16 record and a probable NIT invite. if we took it, we couldn't wind up with an even or losing season because the NIT is a single elimination, tournament as are the others.

That involves beating Florida State, Duke and either U of Miami, Wake Forest or Boston College. I'm going to assume that won't be BC so I'll focus on those first four teams and how they did vs. common conference opponents. Where on team played a foe once and the other twice, I'll use the scores at that venue. If they both played a foe once, I'll ignore the venue.

I don't have time to do all the typing, but I did similar comparisons to: