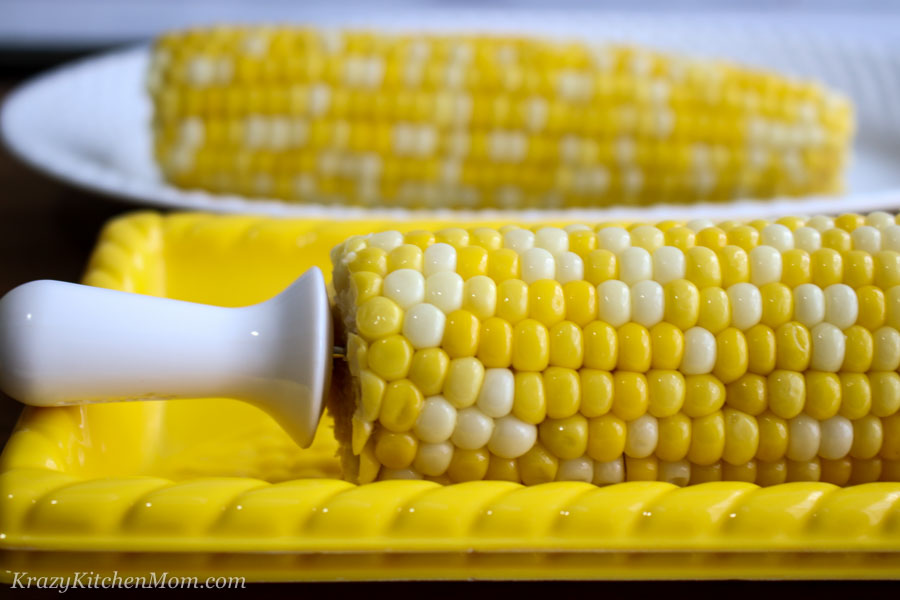 There are six different kinds of maize, or corn, and one of them is sweet corn, the kind that is most often celebrated on National Buttered Corn Day. Corn was first domesticated by Indigenous peoples in southern Mexico thousands of years ago, and more corn is now produced around the world than wheat or rice, although not all of it is used for human consumption. Sweet corn is picked when the kernels are still soft, and it is cooked in many different ways. Most commonly it is boiled or steamed on a stove, roasted or grilled on a grill or in an oven, or microwaved. Many times skewers are put on both ends of the cob after the husk is removed so it can can more easily be held, and butter, salt, and pepper are common seasonings used on the corn. It also can be cut off the cob and eaten with a fork. It can be a pretty healthy snack if it is not overloaded with butter and salt, as an ear of corn usually isn't much more than 100 calories, and is high in fiber. But, being that today is National Buttered Corn Day, you probably shouldn't worry too much about your health just this once. 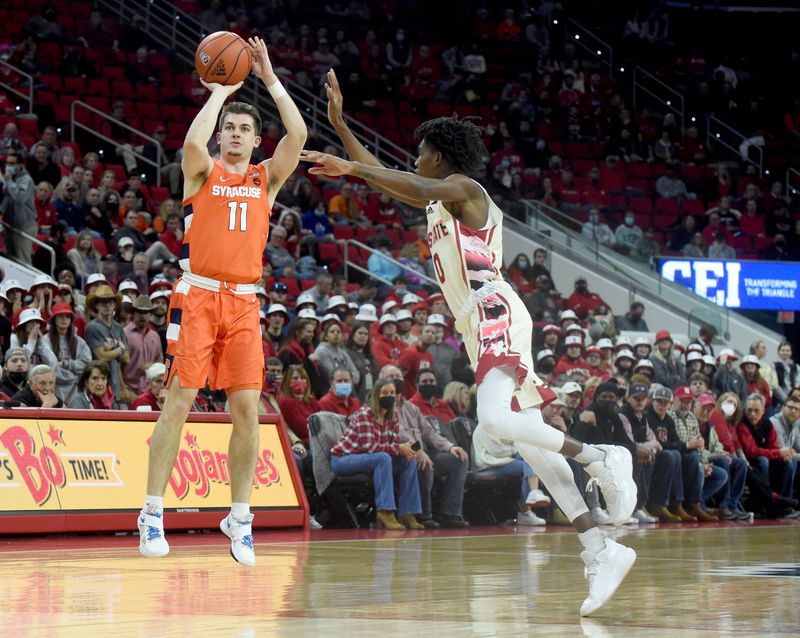 
After three seasons as Syracuse’s primary ballhandler and playmaker, Girard will move off the ball this year. The Orange returns lead guard Symir Torrence, who was so productive at the end of last season, and adds Judah Mintz and Quadir Copeland, two freshmen guards recruited to play the point at SU.

Girard said he’s “fine” with the new designation and the new responsibilities.

He spoke with a Syracuse reporter Saturday at Glens Falls High School, where he was holding a basketball camp for area kids. A corner of the refurbished gym is basically a shrine to Girard, who won a New York State basketball championship his senior year, was named the Gatorade player of the year his junior and senior seasons, Mr. Basketball his senior year. He also left Glens Falls as the state’s all-time leading basketball scorer.

Girard scored 4,763 points at Glens Falls. The team played a small-school schedule, but regardless of the designation, that is an astonishing amount of points. He averaged nearly 22 points a game as an eighth grader.

All of this underlines Girard’s worth to teams.

The 2022-2023 collegian academic year is nearly under way. Before fans know it, late October will be here and Syracuse basketball will play exhibition games in the JMA Wireless Dome.

This season is filled with loads of intrigue.

It’s the first time ever under Jim Boeheim a Syracuse team will have to rebound from a losing season. The 2021-2022 squad was fun to watch offensively but on defense it was like airport security in the 1970s: Nonexistent.

Another intriguing aspect of this upcoming season is the roster turnover.

Bourama Sidibe exhausted his eligibility after a lengthy Orange career and Frank Anselem transferred to Georgia.

There are still some familiar faces on the roster. Guards Joe Girard III and Symir Torrence are back for their senior season. Center Jesse Edwards is back for his senior season as well as sophomore forward Benny Williams.

Coach Boeheim reloaded with seven new players: A six player recruiting class along with a transfer.

With this new mix of players on the roster, let’s go through each player on the roster and ask a question that’ll determine their impact this season.

Will Ajak’s Experience Get Him Playing Time?
...

With Syracuse football lying in wait just around the corner, it’s easy to forget that Syracuse men’s basketball is still searching to erase a big zero off its 2022 resumé. The Orange have undergone quite a few changes since bombing out of the ACC Tournament back in March, but one thing the team hasn’t done is secure even one piece in its newest recruiting class. At the time of this writing, SU has yet to lock down a single commit in the Class of ‘23.

It’s not all surprising that this is a lighter class following an exciting bounty of six talented recruits in the Class of ‘22, but Syracuse has to put the foot on the pedal at some point for one of its targets. One of those players – who represents SU’s biggest recruiting effort over the course of the summer – now looks like he may be heading elsewhere.

4-star center JP Estrella, whose presence has been a constant on both the SU recruiting trail and around the Fizz throughout the summer, has narrowed down September 2nd for his final commitment date. As intriguing as that may be, the news coming out of recruiting services like 247Sports isn’t all good. At the time of this writing, the site’s Crystal Ball prediction system has most of its analysts predicting Estrella goes to a pair of schools – and Syracuse isn’t one of them.
...

Hubert Davis certainly had an interesting first season. For much of the year, fans were not very happy with the way things were going and for a while, it looked as if...well, it’s not that the wheels were coming off, but the team wasn’t transitioning very well to his vision and there was certainly some tension. This was best illustrated by some yahoo caught on TV after a bad play who yelled, quite audibly and with great frustration: come on, Hubert!

It was also illustrated by Davis himself who, for a good part of the season, publicly complained about his team’s effort, which didn’t make a great first impression.

Down the stretch though, UNC toughened up and his vision came into focus: he wasn’t particularly interested in the Dean Smith/Roy Williams double post/high percentage formula, which we suspect Smith, if not Wiliams, saw as a mathematical formula for success.

Instead, Davis installed an offense that sacrificed some offensive rebounding for three point shooting and a more open court. That’s a major simplification but gets to the core of things.

It began to work when Brady Manek started to click. His outside shooting was deadly and, in return, made Armando Bacot much more dangerous inside.

Bacot, who is back for his senior season, illustrates the transition UNC is undergoing in a very interesting way: he’s a powerful inside player who almost no one can stop. That should translate into a high draft pick, right? 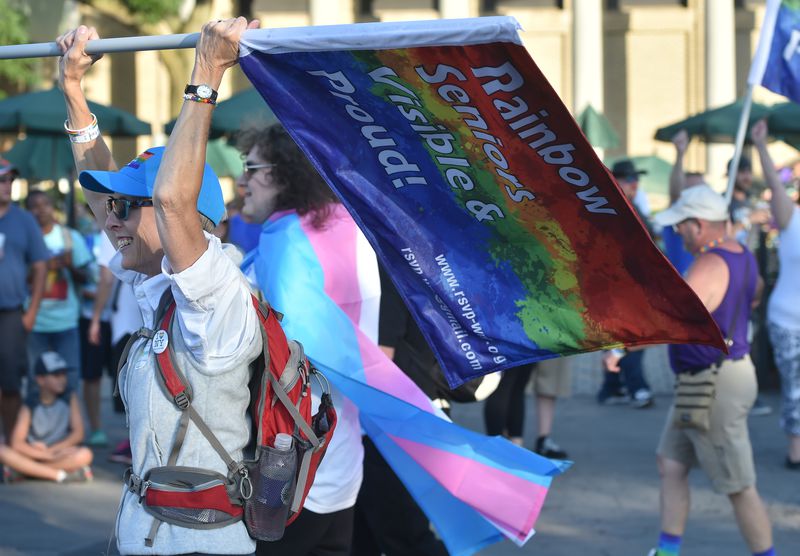 When are the special days and free admission days at the NY State Fair? (PS; Baker)

Every weekday features some kind type of special day -- some with free admission. Seniors 65 and older get in free every day. So do kids 12 and under.