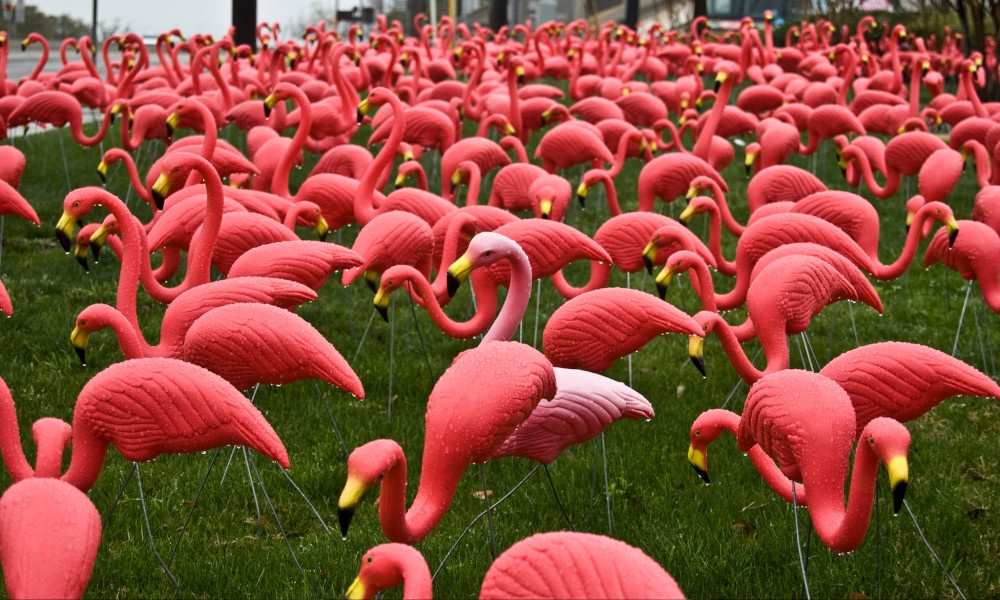 Pink Flamingo Day is dedicated to the kitschy lawn ornament that became a pop culture icon during the second half of the twentieth century. The pink flamingo was designed by Don Featherstone in 1957, while he was working at Union Products in Leominster, Massachusetts. In 2006, Union Products stopped producing the flamingos, and the following year Leominster's mayor, Dean Mazzaralla, proclaimed June 23, Pink Flamingo Day. The copyright for the flamingos was purchased by HMC International in 2007, and in 2010 it was purchased by Cado manufacturing, which continues to produce the flamingos. Sadly, Mr. Featherstone passed away in 2015, one day before Pink Flamingo Day. 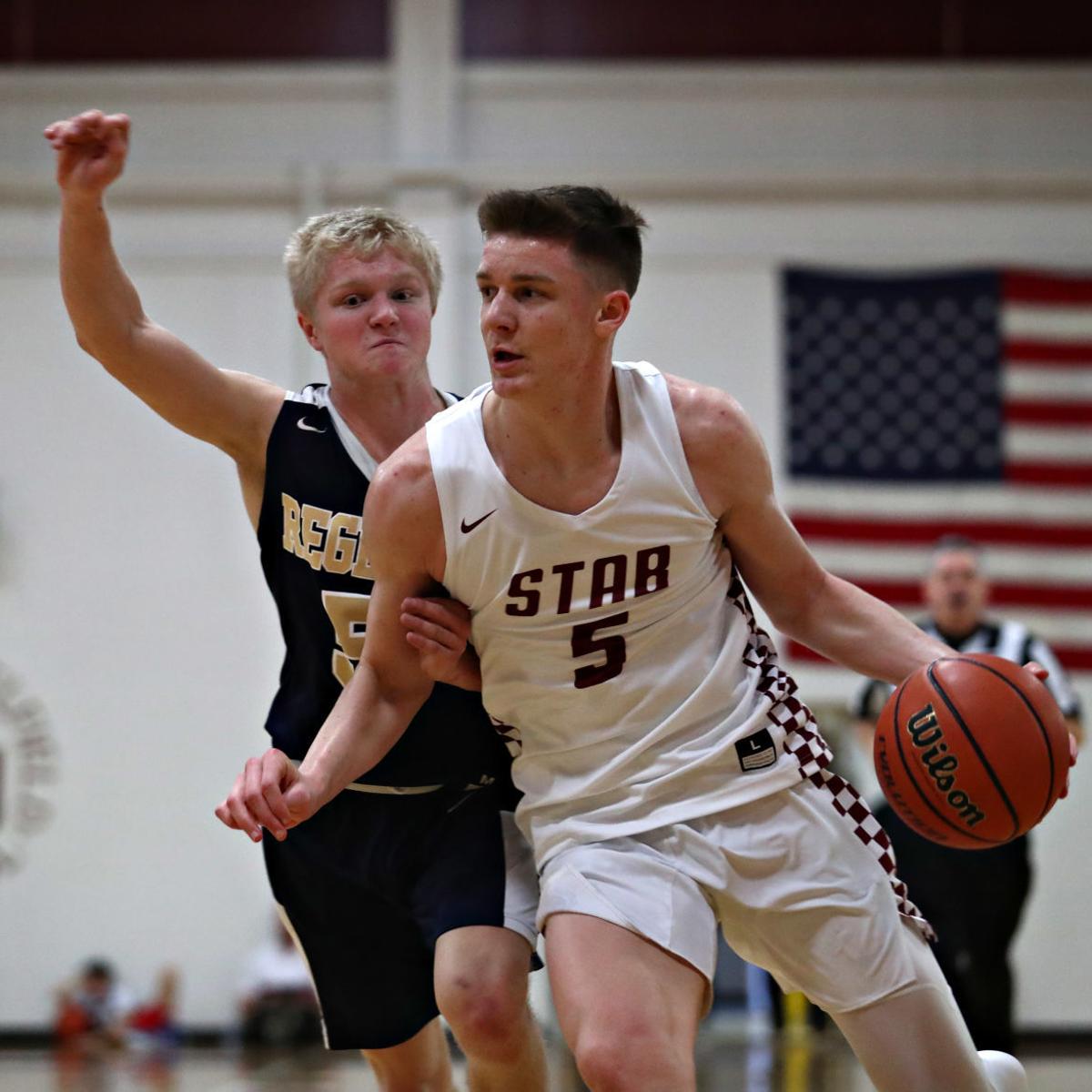 Syracuse Basketball: 4-star Justin Taylor, to announce, would be huge get (itlh; Adler)

Syracuse basketball will find out in a few days whether 2022 high-priority target Justin Taylor will don an Orange uniform down the road.

The 6-foot-6 Taylor, one of the premier wings across the country in his class, has trimmed his list of contenders to five teams, and the ‘Cuse made the cut.

His finalists are Syracuse basketball, Virginia, North Carolina, Indiana and Virginia Tech, according to a tweet from recruiting expert Joe Tipton. Additionally, Taylor will reveal his collegiate destination this Saturday, June 26.

This is a massive development for the Orange. The ‘Cuse coaching staff has made the four-star Taylor one of their biggest priorities in the 2022 class for a while now.

2022 four-star Justin Taylor is down to five schools and will announce his college decision on June 26th, he tells @on3sports. pic.twitter.com/4ZM2ede8vu
— Joe Tipton (@TiptonEdits) June 22, 2021
Expand...

Taylor, a junior at the St. Anne’s-Belfield School in Charlottesville, Va., is deemed a top-60 prospect nationwide in his cycle, according to numerous recruiting services.

I’ve said for quite some time that I believe Taylor would prove a terrific fit in the Syracuse basketball system. He is exceptional at shooting from the perimeter, can score in a variety of ways, has under-rated athleticism, and would fare well in the Orange’s 2-3 zone.
... There’s plenty of buzz around the 2022 recruits, so why not add fuel to the proverbial fire. No, this is not about Donovan Clingan, Kyle Filipowski, Justin Taylor, JJ Starling, Chance Westry or Zion Cruz. But about a three-star, according to 247Sports, that makes his way to Central New York today through the 24th.

The story of Quadir Copeland is well documented on Fizz, but as the 2021 season fast approaches, how likely is it that Syracuse lands the 6’6” combo guard.

The Gettysburg, Pennsylvania native visits the Hill at a very busy time. He is visiting directly after Clingan and Westry, two highly prioritized recruits for the ‘22 season. It’s up to Jim Boeheim and company to treat Copeland as an equally wanted player if Syracuse has any chance at landing the IMG Academy product.

has published an update of its national rankings for the 2023 class, and two Syracuse basketball prospects have entered these ratings in a big-time way.

Those two Orange sophomore targets, both guards, are Aden Holloway and Blue Cain. In the update, where it ranks the top-100 players in this cycle, the 6-foot-1 Holloway and the 6-foot-4 Cain are both listed as four stars.

Holloway is placed at No. 56 nationally, while Cain is No. 81. Multiple recruiting analysts had said of late that they deemed Holloway a top-50 prospect, and Cain a top-100 player.

Two Syracuse basketball guard prospects have soared into the 2023 rankings.

As we noted in a recent column, point guard Holloway has elected to transfer from the Covenant Day School in Matthews, N.C., to the La Lumiere School in La Porte, Ind.

The La Lumiere School, a powerhouse prep-school squad, has a roster that also features Orange 2022 four-star target J.J. Starling, an elite point guard in his class.

Syracuse basketball was the first to offer Holloway a scholarship, back in the summer of 2019. He has other offers from teams such as Virginia Tech, Wake Forest, Texas A&M and Winthrop.

Cain, a shooting guard and stellar bucket-getter in the 2023 cycle, said via Twitter this past February that the ‘Cuse coaching staff had offered him.
...

Syracuse will host Drexel in a non-conference showdown on Sunday, November 14, in the Dome.

Series Notes
The Dragons posted a 12-8 overall record during the 2020-21 campaign. Drexel captured the Colonial Athletic Association Tournament title by winning three-straight games and advanced to the NCAA Tournament for the first time in 25 years. In their first-round matchup against top-seeded Illinois, the Dragons were defeated, 78-49. Coach Zach Spiker is entering his sixth year at the helm in Philadelphia and has posted a 61-89 record while leading Drexel.
...

The Syracuse men’s basketball program remained one of the country’s biggest revenue generators in 2019-20, despite the cancellation of the ACC and NCAA tournaments due to the coronavirus pandemic.

The school reported to the federal government that it generated just under $22.7 million from men’s basketball in 2019-20, which ranked the school sixth in the country in money made from the sport. Syracuse reported $86.4 million in total revenue from its athletic department.

Axe: Top 10 Syracuse athletes that would have cashed in with NIL rights (PS; $; Axe)

Four words are about to change college sports as we know it.

Allowing NCAA student-athletes to maximize NIL rights for financial gain is going to be a fascinating process to watch play out as a whole new world of opportunity opens up for them.

While it’s interesting to think of current athletes at Syracuse University that will have opportunities to cash in on commercial endorsements, jersey sales, social media interactions and whatever else falls under new NIL regulations, I’ve been thinking about some star SU athletes of the past that would have benefitted from NIL rights. 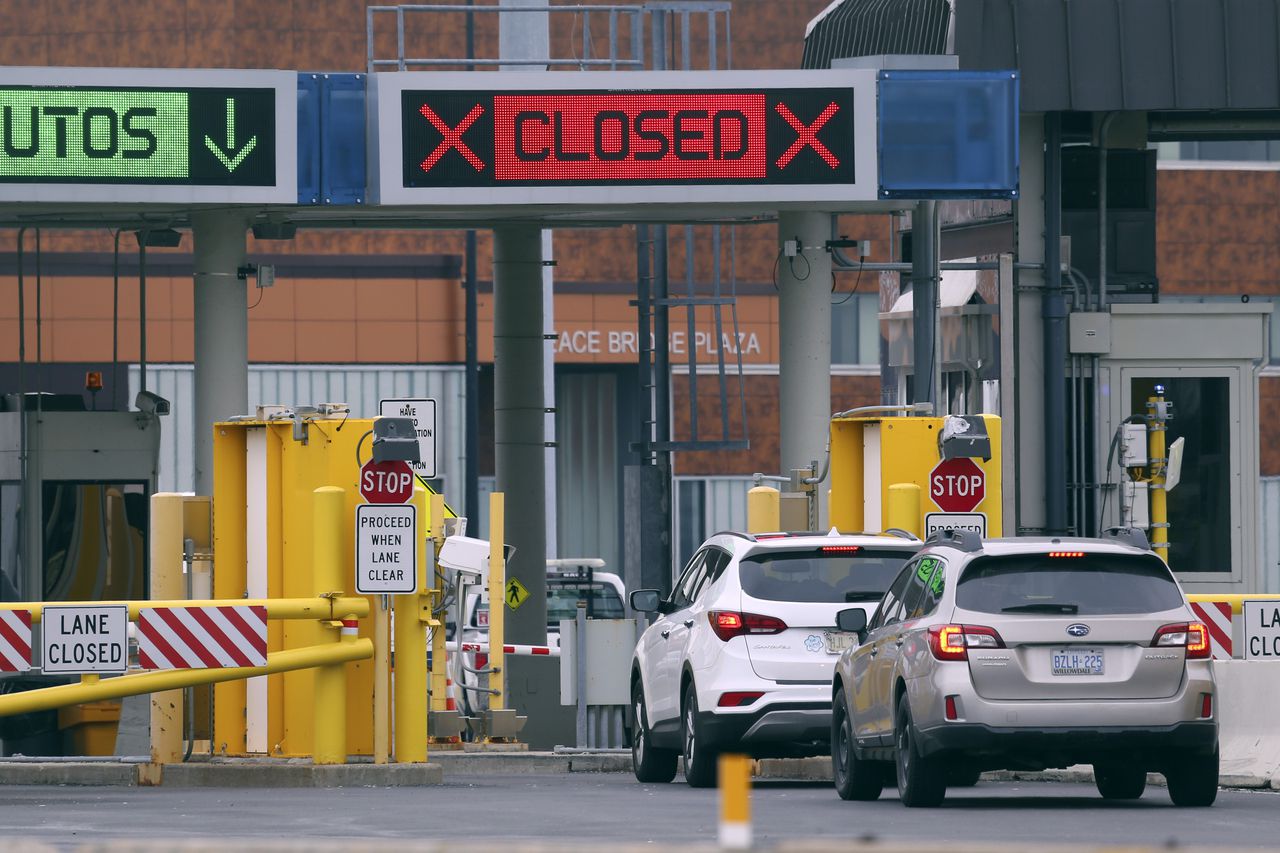 Canada is ready to start the process of reopening the border for fully vaccinated Canadian citizens, but U.S. travelers will have to wait longer — even if they’ve received the Covid-19 vaccine.

Prime Minister Justin Trudeau announced Monday that Canada’s phased border reopening will begin July 5 at 11:59 p.m. EDT for fully vaccinated citizens, residents and other eligible individuals. Fully vaccinated Canadians will be exempt from a 14-day quarantine upon arrival in the country, while Phase 1 will continue to restrict entry to foreign nationals, unless they already meet an exemption in previous border restrictions, as well as maintaining pre- and on arrival coronavirus testing for all travelers.

But when can non-essential travelers start coming to Canada?

Politico reports Canadian Health Minister Patty Hajdu repeatedly refused to give a timeline for when U.S. citizens may be able to head north of the border. “I understand the frustration of people who want certainty around what will happen next,” she said at a press conference Monday.

Hajdu offered one milestone Canada is aiming for: Fully vaccinating at least 75% of the country’s population. Currently less than 20% are fully vaccinated, but Canada is expecting to receive 68 million doses by the end of July, which should be enough to fully vaccinate the eligible population.
...