Movies to watch during lockdown?

Got to watch this on the plane home Friday. Well done movie.

The coolest thing I have seen in a few years is " They Shall not Grow Old." A Peter Jackson masterpiece.
Due to timing of the release, it wasn't eligible for the Oscars. 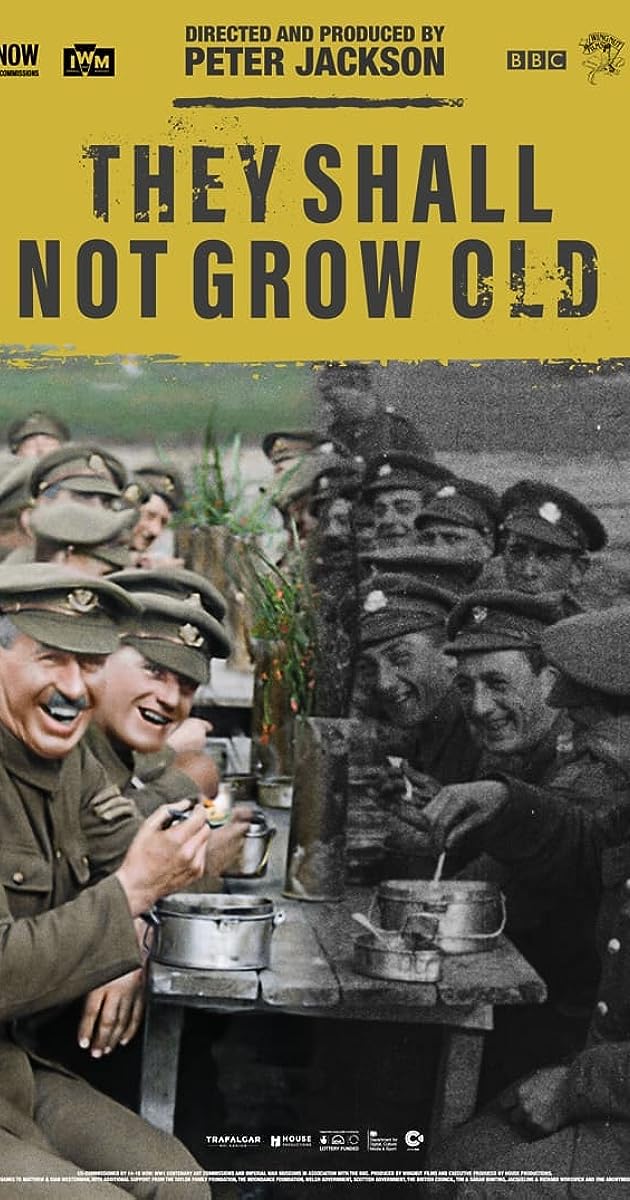 They Shall Not Grow Old - IMDb

They Shall Not Grow Old Awards and Nominations

Marty McFly said:
There is really only 1 correct movie franchise here guys... lost a lot of respect for some of your guys, lol.

I don't think this will really last THAT long.

Bloodline is a Top 5 show of all time for me.

Not a movie but anyone watch the Social Dilemma on Netflix? Makes you think.

Forza Azzurri said:
So, I watched Narcos Mexico and am now watching Narcos (both on Netflix)...

The former is about the growth of the drug trade in Mexico during the mid-eighties and the rise of Felix Gallardo.

The latter is about the birth, and growth, of the cocaine trade in Columbia in the late 70s and into the 80s. It focuses (so far) on Pablo Escobar.

Holy Christ. What Escobar did to the country of Columbia. Basically able to start a brutal civil war. Fascinating.
Expand...

I really liked the Columbia/Escobar seasons of Narcos. The Mexico seasons, not so much. But, if you like those, try ZeroZeroZero on Amazon. Really good stuff.

Zelda Zonk said:
I really liked the Columbia/Escobar seasons of Narcos. The Mexico seasons, not so much. But, if you like those, try ZeroZeroZero on Amazon. Really good stuff.
Expand...

I just happened to watch Narcos Mexico first. And, I enjoyed it.

But Narcos blew it out of the water. Had I watched Narcos first, Narcos Mexico would have been a letdown.

a nice little paranoia double header:
the lives of others
the conversation