Change Ad Consent Do not sell my data Road Warriors | Syracusefan.com
Menu
Log in
Register
Install the app
You are using an out of date browser. It may not display this or other websites correctly.
You should upgrade or use an alternative browser.

Has there ever been another team ranked #1 this late in the season or even a top tier power conference team that has had eight road games in venues that not a single player from the team has ever played in?
Pitt is the only conference road venue this year, that a SU player has played at before. We have been the hottest ticket in most towns and sold out gyms that have not been sold out in years. The officiating has been questionable in many of these games and we have still come away with victories in all but one game so far. That game, in the most hostile of envirioments was also there for the taking. Unfortunately Tony Greene blew a whistle. These experiences should help them get ready for their final trip to an unfamiliar venue, Dallas. 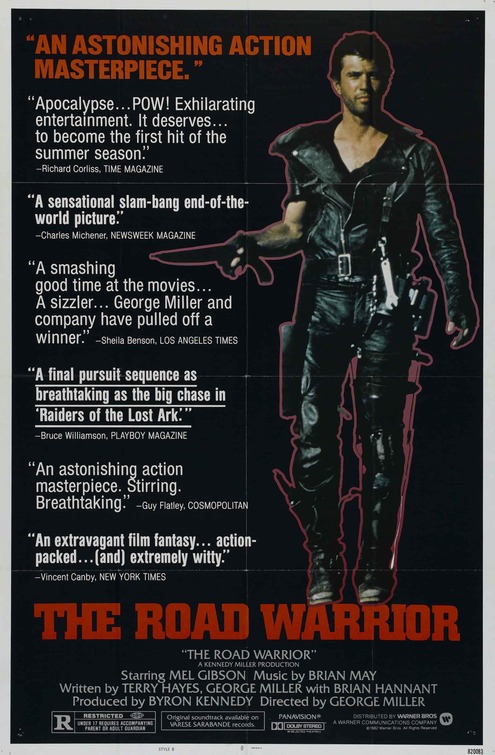