Saban and Belichick aren’t retiring for another 4-5 years.
And whenever Saban retires then Dabo gets the first call.
Whether he feels the urge to take the job will be the question.

It will be like Roy Williams at Kansas when UNC came calling the second time.

GoSU96 said:
What's the problem with it?
Expand...

More of Saban's ridiculousness for one.

Alabama is just obscene with the guys they can hire. Completely unfair. We should tax the rich. ;-)

zjscuse said:
Except the part where he literally lied about his intentions and played games with the fan base and recruits before leaving after being on the cusp of finally ... finally constructing a stable foundation this program so desperately needed and still needs
Expand...

So I guess you don’t like Babers either because he did that to come to SU as will the next coach whenever that happens.

Alabama gets the best players and has an amazing staff. That’s tough to beat.

Have to think Doug would entertain a college HC gig again if he's going to Bama.

hoopsupstate said:
Alabama gets the best players and has an amazing staff. That’s tough to beat.
Expand...

College football is dumb. Yet here I am constantly posting about it. So I'm dumb too. I'll own it. 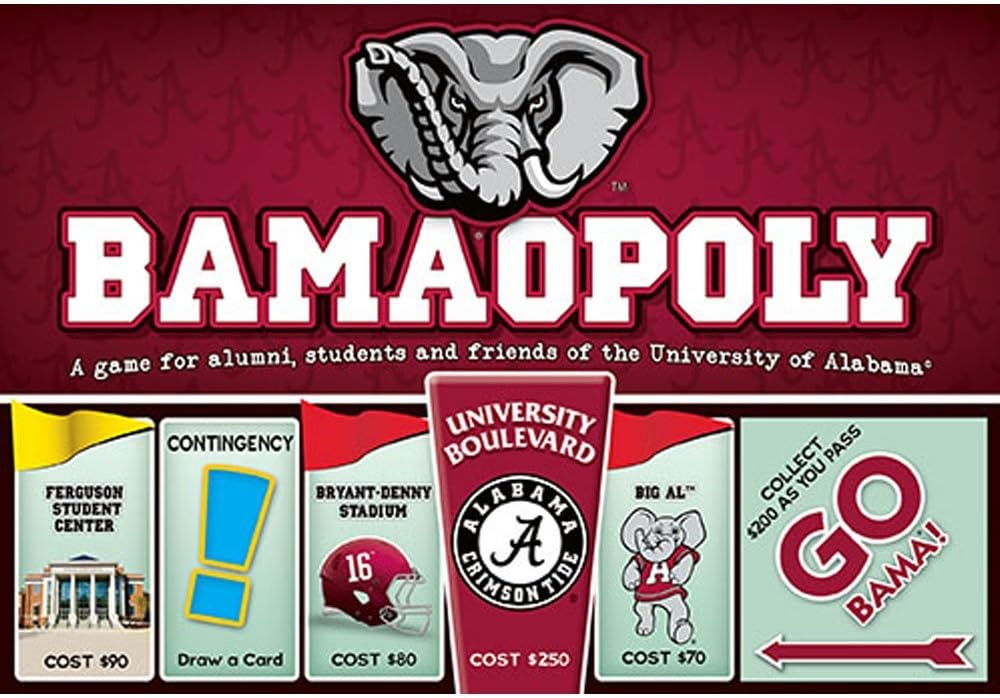 LeMoyneCuse said:
I don't understand what you're trying to say.
Expand...

Neither does he
B

JackBauer44 said:
Dream job doesn’t mean dream scenario.
It’s already been posted about the handcuffs that FHCDM and the good doctor had on, which led to a majority of the promised made to Doug not happen. He made us respectable during the time he was here. This dream job stuff is way overblown.
Expand...

If Doug wanted to come back, it should be a no brainer. At least with Doug you would end up with consistency. We need to win every year not 1 in 5.

Well good. It's about time. Maybe Alabama can finally get that running game they've needed so badly and protect their QB.

orange7 said:
No proof? Check out the records, check out who has been in the NFL, check out bowl records...
Expand...

So Doug will be out on the recruiting trail again. Now he can make "take it or leave it" offers to 4* and 5* players and be successful at it.

This is an awesome debate in that it is ridiculous.

Babers took over for a failed Marrone DC, in the ACC and fascinatingly had one of the top five seasons ever, then one of the three worst.

Saying who did better or who should be the coach is like what was worse, Mike Vick not coming here or Syracuse Basketball probation a few years back.

I’ll say this if Doug Marrone could have gotten the level of recruits that a school like Maryland gets i think he would have stayed here.
Maryland doesn’t even get the top talent in its conference but they get enough 4 star talent to supplement there 3 stars that Marrone could have done some damage here.

We couldn’t get Brandon Coleman and Marrone went hard after him and used Rob Moore hard in that recruitment and we couldn’t get him because of facilities.

If we had the current facilities I think recruiting would still be tough but we could get more talent.

It was recruiting and support that were the nails in DM at SU.

People can dislike him as he is surly but he did a good job here.

What's with the 2 under fired?

OrangeAl said:
So Doug will be out on the recruiting trail again. Now he can make "take it or leave it" offers to 4* and 5* players and be successful at it.
Expand...

And he will be named one of the top recruiters in the country. Amazing how he can change his perception as a recruiter by coaching somewhere that has a easy sell.

OrangeAl said:
So Doug will be out on the recruiting trail again. Now he can make "take it or leave it" offers to 4* and 5* players and be successful at it.
Expand...

Proof please that’s what he did? Not one recruit ever indicated that’s how he recruited.

Cry more about him leaving. So pathetic.

It’s weird. You always harp on other people that they aren’t including context to their argument yet here you are doing the same thing.

They didn’t take over programs even close to being at the same point. As much as you try to ignore that.

Again, this weird thing where talking about Marrone in a positive way you take as some attack against Babers is... odd.

TheCusian said:
I couldn’t remember if he got fired from both NFL jobs
Expand...

Why would you think that? His last season in Buffalo was their first winning season in nine years, and they didn’t have another one for another couple of years after that.

Congrats, Baloney King.
Still not sure why people are still mad at this point.
Bygones

qdawgg said:
Proof please that’s what he did? Not one recruit ever indicated that’s how he recruited.

Cry more about him leaving. So pathetic.
Expand...

Qdawgg, please. It's just conversation, not war.
In his own words, Doug was frustrated with recruiting kids who didn't appreciate the value of an SU offer. Now he won't have to face that obstacle, since everyone recruited by Alabama is honored to be in their sights.
You must log in or register to reply here.

Super Bowl LV: Where every player was ranked coming out of high school

Need to Press and need Kadary out there