bpo57 said:
The Eagles have proposed an alternative to the onsides kick that the NFL is supposedly giving serious consideration. The proposed rule is a modification to what Denver proposed last year and that didn't get required support.
Philly is proposing that a team be given the opportunity to attempt a 4th and 15 from its own 25 yard line after a score (this can be attempted 2x a game). If they make the 1st down then they get to keep the ball and if not the defensive team gets the ball wherever the play ended.

The impetus for the this proposal is the difficulty in recovering an onsides kick has grown to where now only a little more than 10% are recovered by the kicking team. Supposedly 4th and 15s are converted at a 15% clip so that would be an improvement.
Expand...

I’m usually opposed to big changes , but I like this.

I know that I know nothing. Too bad though

Orangezoo said:
I am sure he is. Jerry is never on the good side of anything in my opinion. With that said, if this is true ( could possibly not be) it is very disappointing.

And also I am sorry but even 30 million in one year is 10x what a family making the median household income would make in a lifetime. The NFL is now officially hitting NBA/MLB levels of absurdity with max contracts.
Expand...

Reading up on this more Jerry is treating Dak poorly.
Dak played his rookie contract out and didn’t complain publicly.
He wants a 4 year deal and Jerry won’t give him a deal without it being 5 years. The reason is the CBA can be recalibrated in 4 years and Dak doesn’t want to give the Cowboys a free year in a favorable CBA.

Dak will take a 4 year deal with reasonable money. Jerry wants to get a deal where he gets favorable terms and takes advantage of Dak more.

I don’t blame Dak on this one.

Jerry should offer him 30 million a year for 4 years and then Jerry gets Dak a little cheaper in AAV and Dak gets 4 years.

I know that I know nothing. Too bad though

Ryand877 said:
I’m usually opposed to big changes , but I like this.
Expand...

Not a fan of this. It’s not fair to a team ahead to give the team behind a chance to steal games.
If you outplay a team it should take major luck to get an onside kick.

Don’t waste your TOs and if you are down 2 scores you can still comeback.

A 4th and 15 won’t be that hard as teams will have a defense that just gave up a score coming back out and not able to fully rest.
M 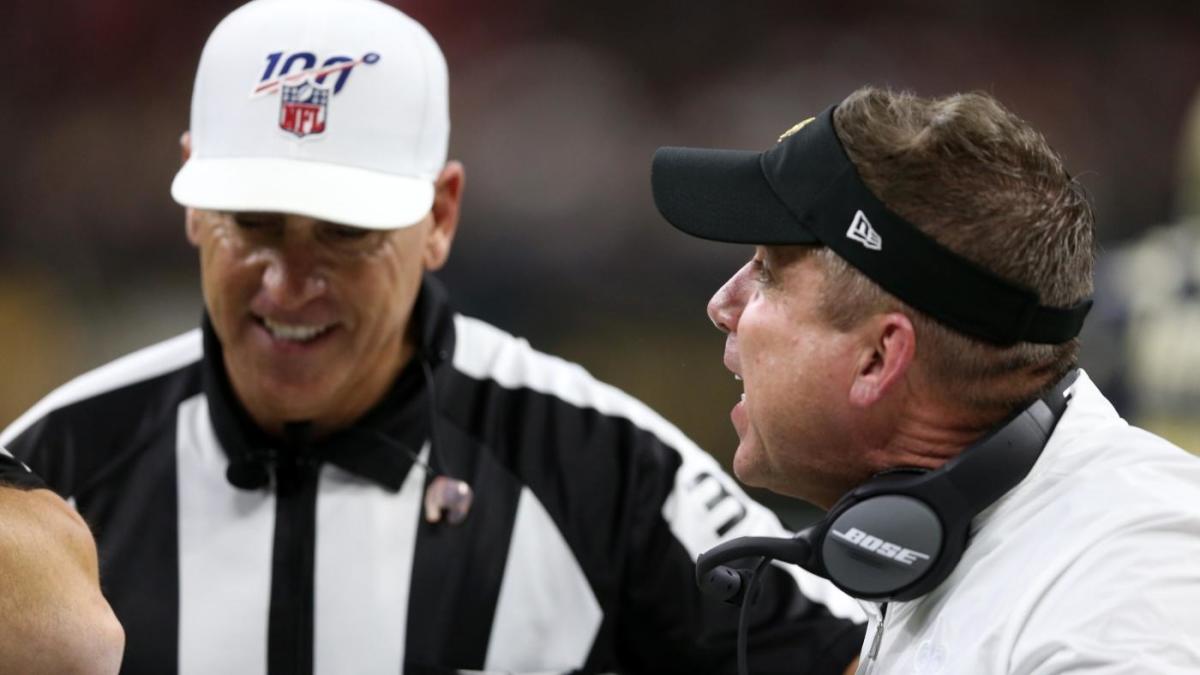 NFL owners approve three rule changes for 2020, but onside kick alternative not among them