Gmen been in the red zone all night long. Let's get six!!!

How is DPI not called there in real time?

If they don't reverse that call to a PI then just remove the option to challenge.

bpo57 said:
If they don't reverse that call to a PI then just remove the option to challenge.
Expand...

NFL officiating is so friggin' bad. and the PI challenges are a total sham.

These PI non calls are ridiculous. Every game there’s 1-2 that aren’t called. DBs can do anything.
B

Kicking from the 50 the NYG should try an onside kick.
S

rrlbees said:
These PI non calls are ridiculous. Every game there’s 1-2 that aren’t called. DBs can do anything.
Expand...

It's a good thing the NFL instituted the PI challenges!

LOLOL. But that’s PI. Screw the NFL.
B

Lot of Dallas fans in that building.
S

bpo57 said:
Lot of Dallas fans in that building.
Expand...

Football is so dumb.

STEVEHOLT said:
After Fox tweeted that "Whitehead's effort tackling today is a joke" during the game, Whitehead replied with a tweet to Fox, stating: "come get in blood b---- made a-- [little] boy. I'm out there with a broke hand. Don't get smoked -- a--- c------."

ill take a leap and guess this isn't going to win a pullitzer.
Expand...

bpo57 said:
If they don't reverse that call to a PI then just remove the option to challenge.
Expand...

Will Hernandez has suckered Dallas into 3 personal fouls, without getting one himself, despite basically starting everything. Friggin love this guy!
B

For sure. I'll give u another one.

Was at Philly/Bears game yesterday. A Philly ST player was penalized 15 yards for unsportsmanlike conduct while covering a punt. He went out of bounds and didn't return to the field of play. 15 yards? Who cares that he didn't come back to the field of play? What advantage was gained? I swear NFL rules committee meetings must be cocaine fueled extravaganzas.

Stupid cat. We had ALL the momentum until that.

Jones turns the ball over FAR too much. If he doesn’t clean that up, he’ll never be a good NFL QB.

Those PI calls were schite.

I wish the NFL saved that chicanery for when Dallas plays the Patsies.

We haven't won a sb in 24 years as you cowboys haters love to point out. What bandwagon are ppl jumping on lol?
S

orange79 said:
This dude needs to get a job: 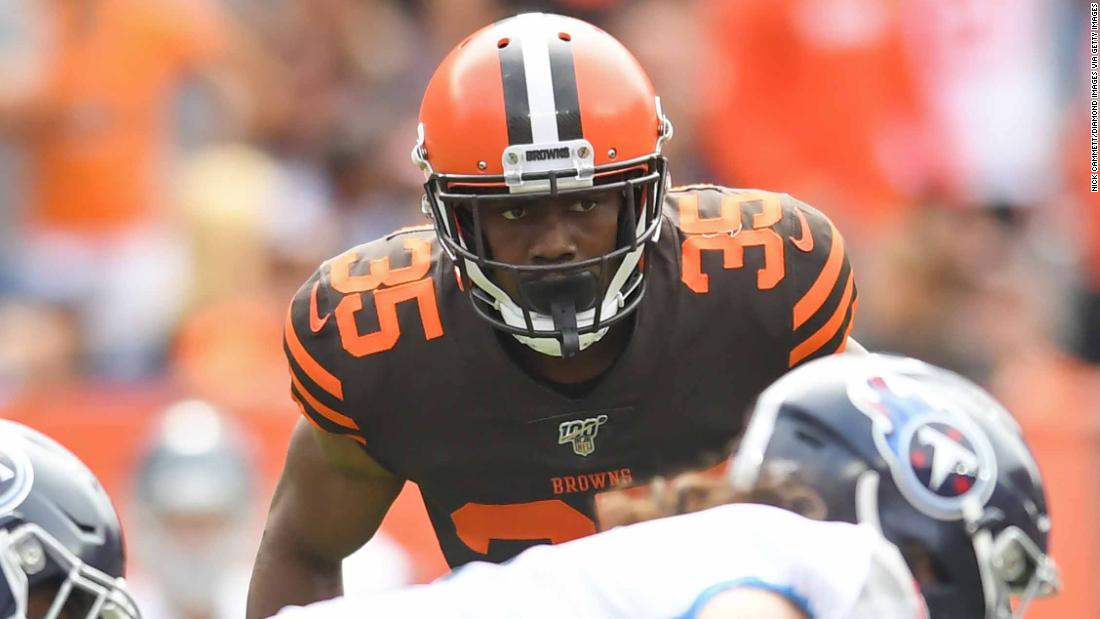